Share info and photos of all kinds of aircraft models related to PIA and Pakistan's civil & military aviation. 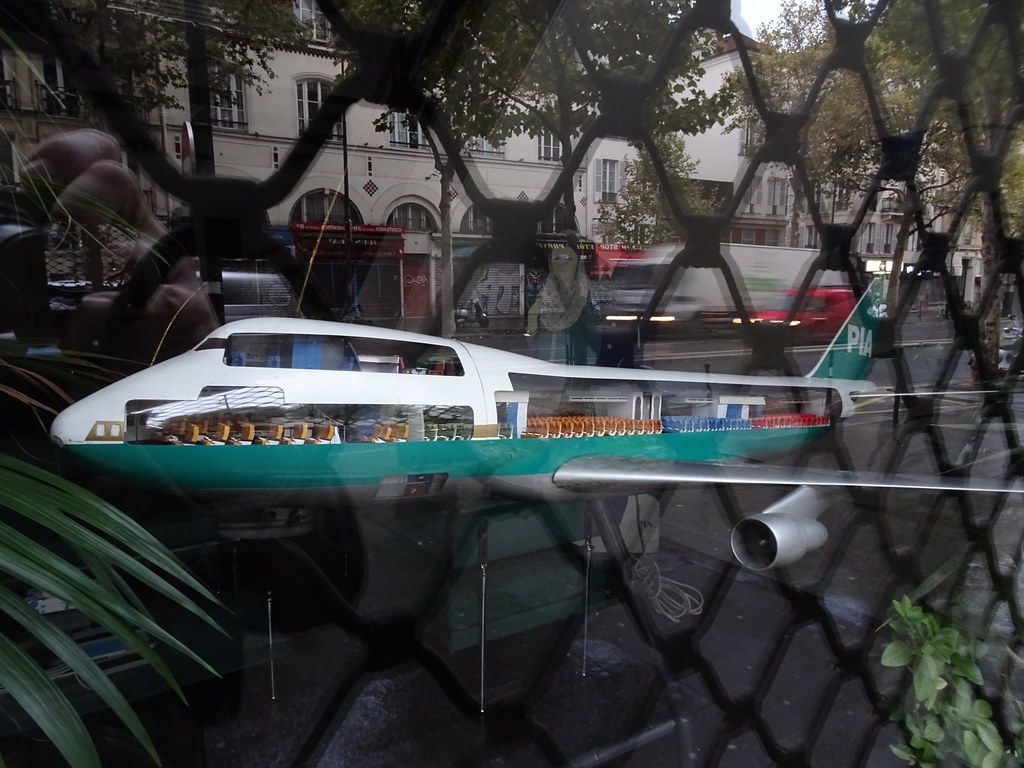 Very interesting post Abbas. I had the opportunity to fly both YW & YV in the 70's when the lounge was there. In fact, the it was removed during the last days of ZAB when alcohol was banned.

An interesting event did occur during a flight from Cairo to Paris via Frankfort with my late father as the commander. After take-off from Cairo the purser game to the cock-pit and informed my father that J. A Rahim was on board. I became very curious and went into the lounge where he was sitting having a drink. I returned to the cockpit and informed my father that Mr. J. A Rahim was in a sling and he seems battered. My father actually went back and made the courtesy call on him. He said later he was going to Paris to be the ambassador.

PN: The reason he was battered was because ZAB had him beaten and tortured by FSF and it was the very first time in my life I looked at an Play Boy magazine on board PIA's flight.
Top