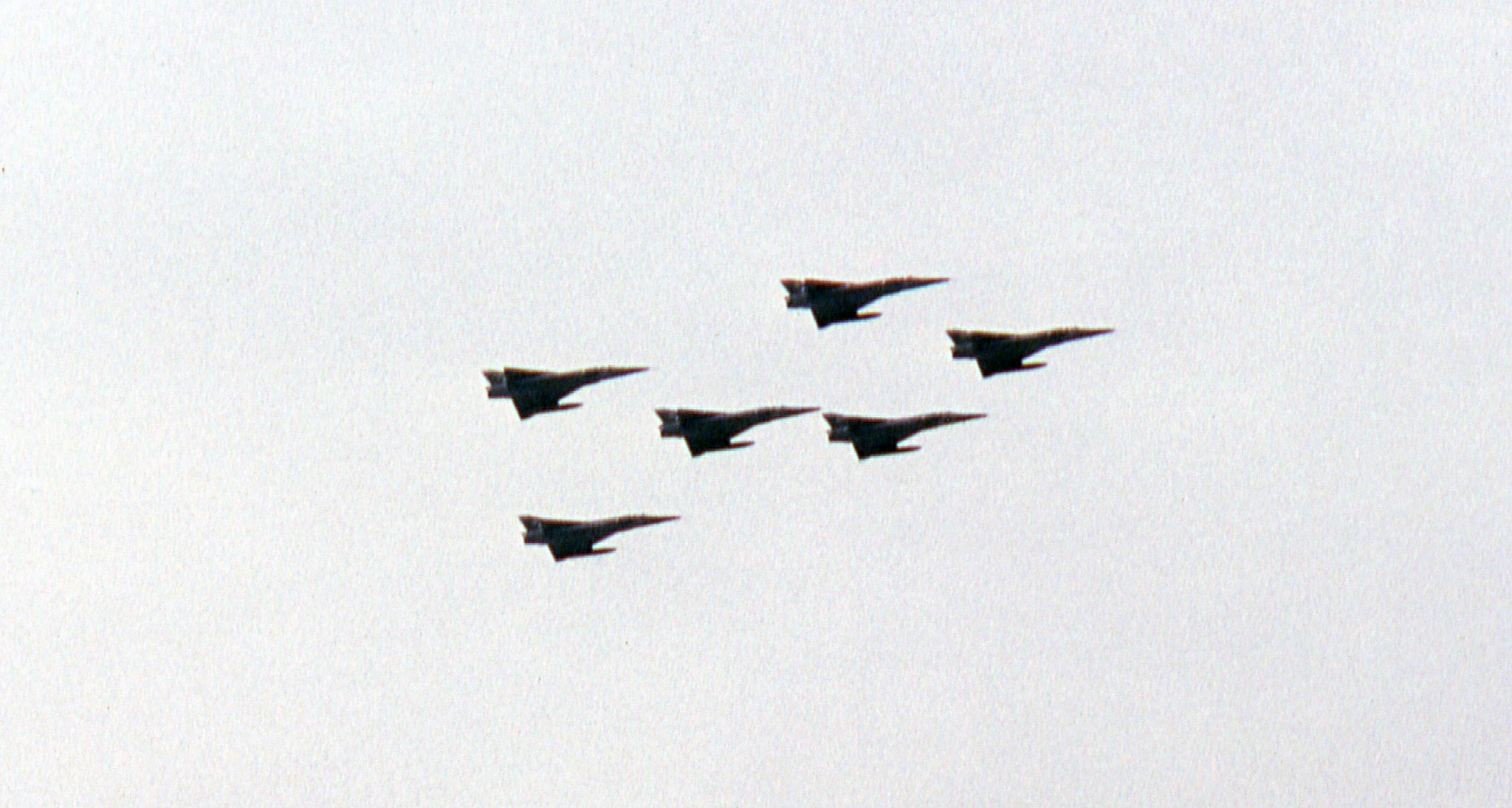 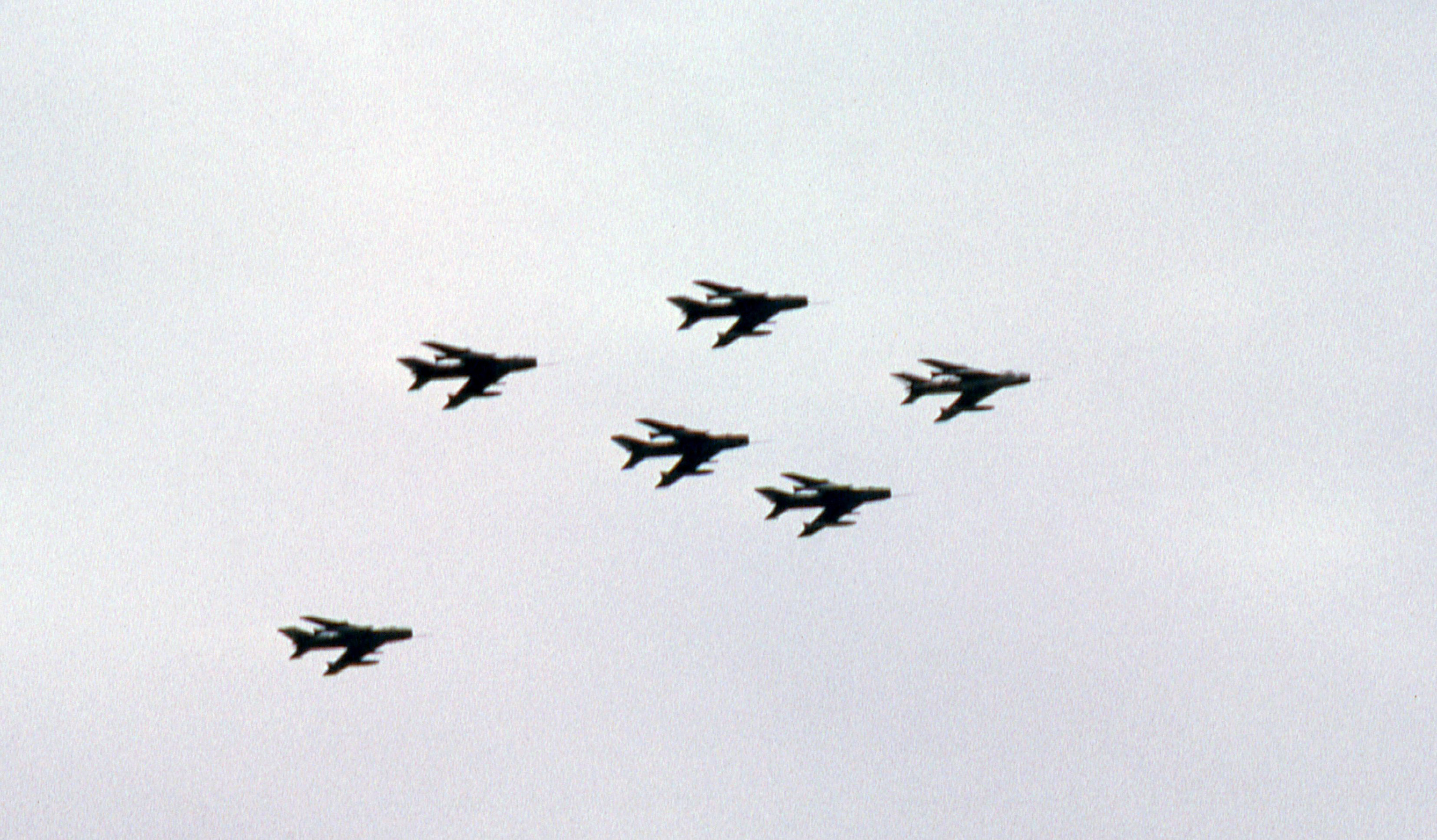 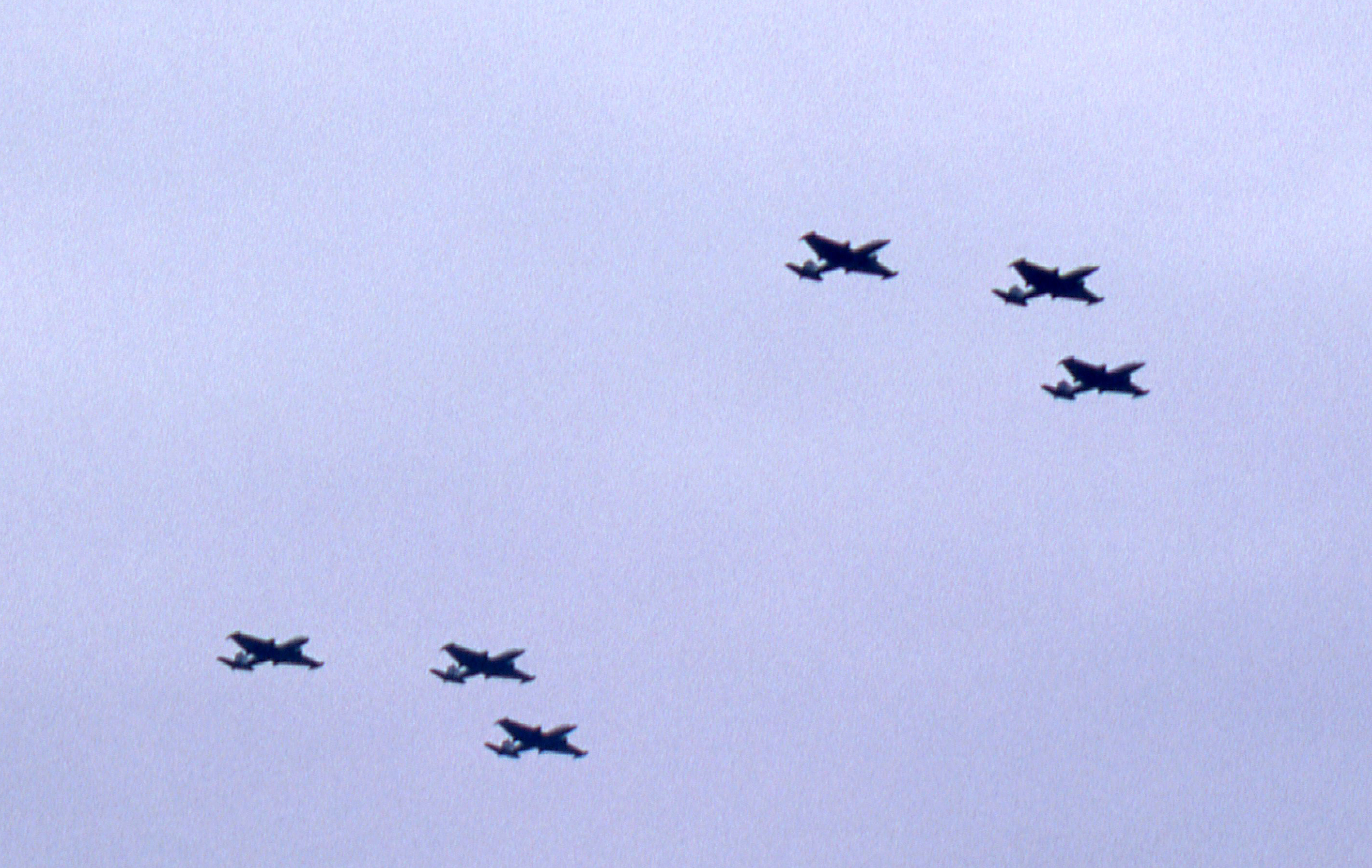 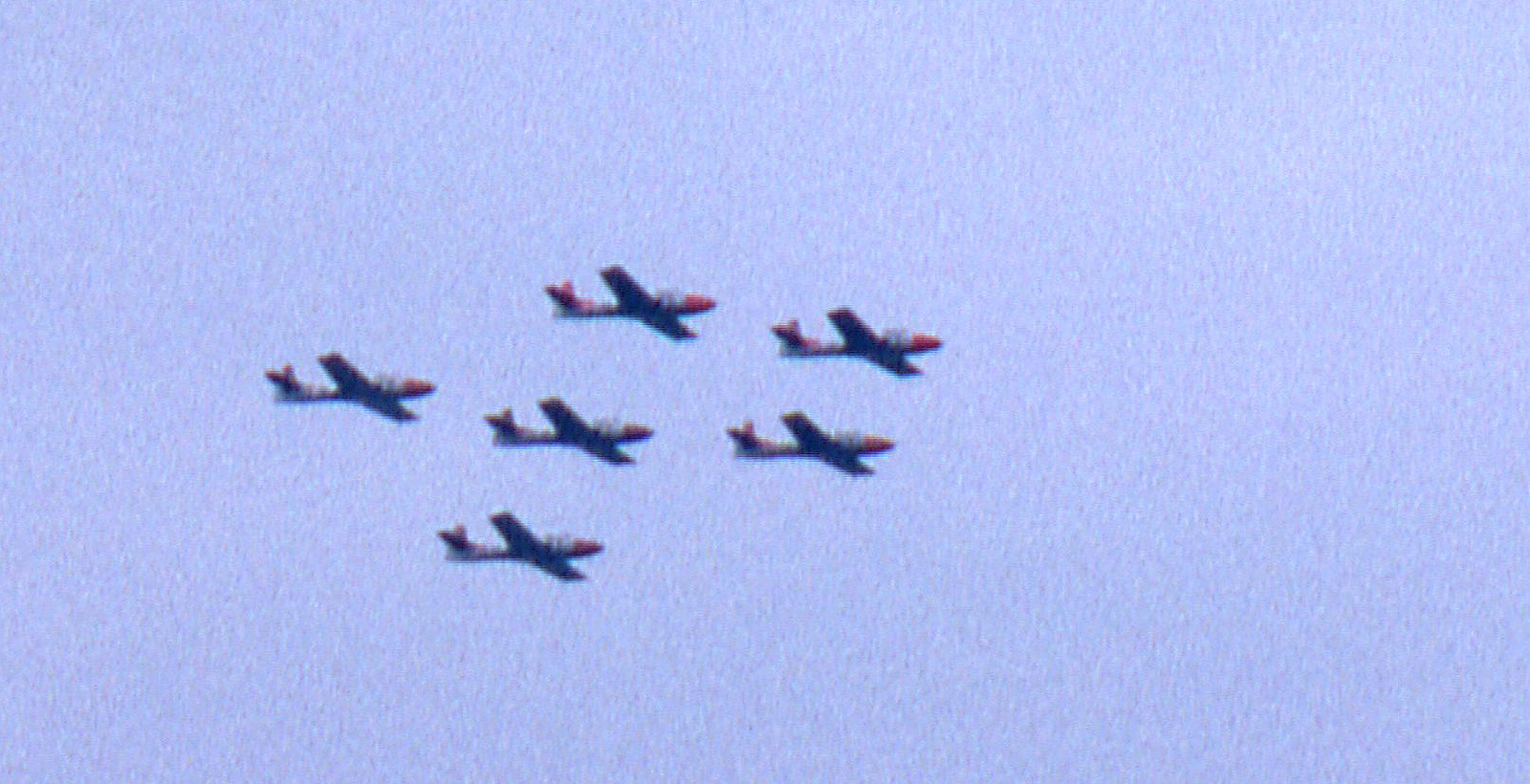 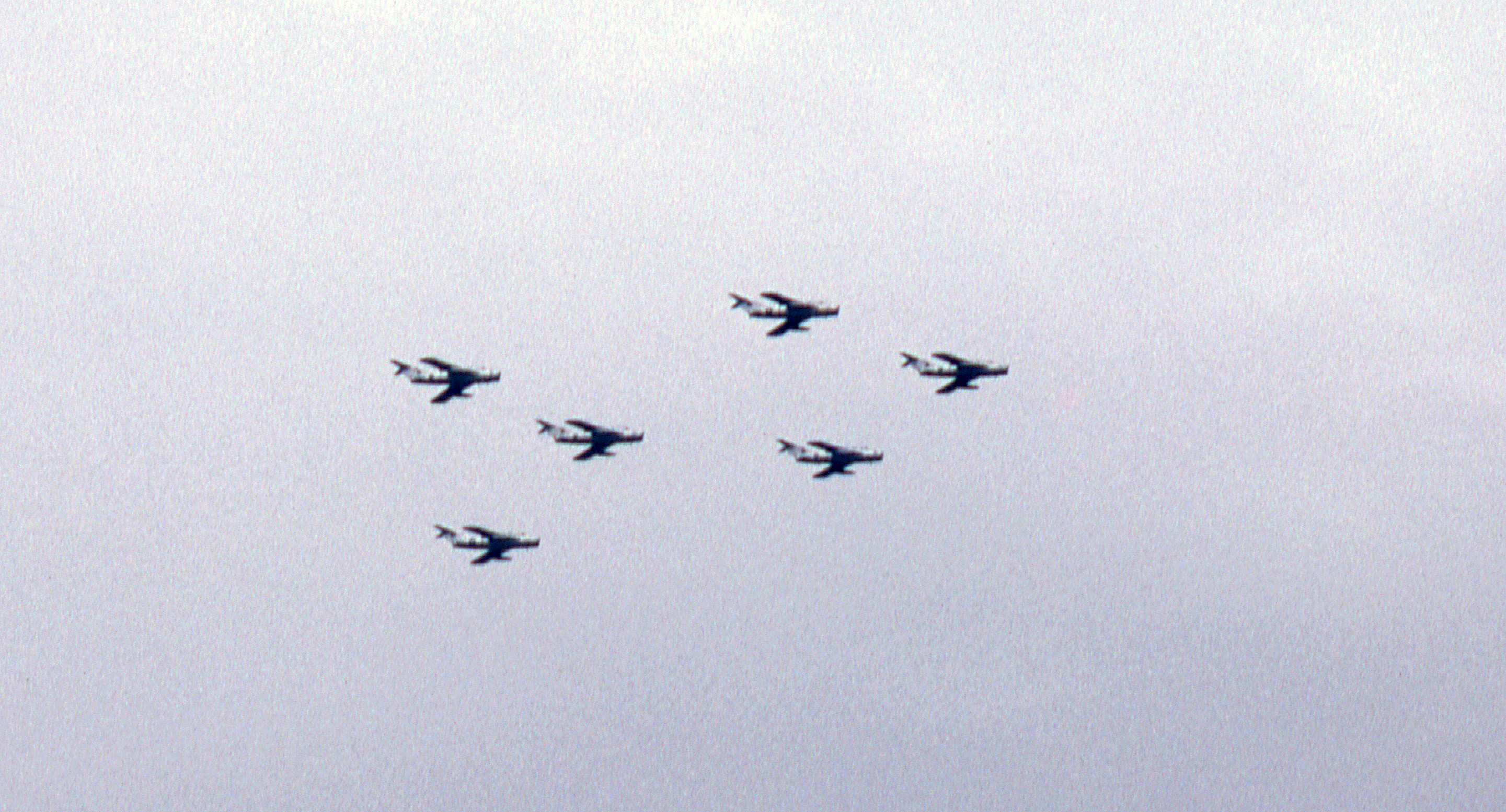 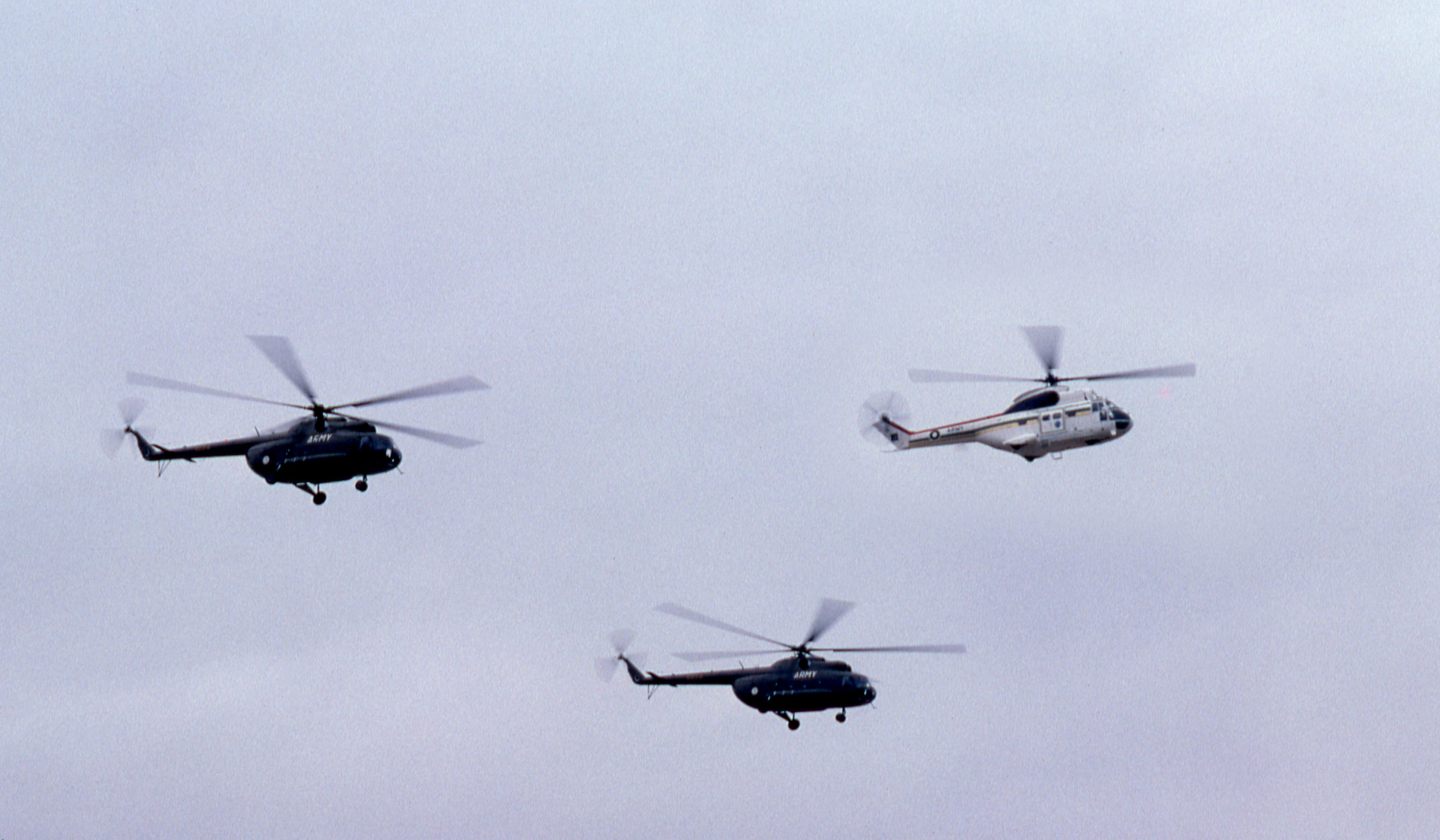 In 1976, there was only 1 Puma Helicopter in service with Pak Army. Tail no 1194 was a VVIP version inducted in 1974. I was used for VVIP transport (Presidents, PMs and visiting dignitaries etc) till 1989 when new IAR Puma helicopters (from Romania) were inducted. Somewhere in early 80s, its white VVP livery was changed to standard Army camouflage paint scheme to merge with rest of Army Puma fleet. 1194 was stripped of its VVIP interior and used in normal military transport roles, till early 2000s when it was withdrawn from service.
Top

Very interesting history of that VIP Puma - thank you for sharing.

Some times 1970s photos of that VIP Puma in that same livery transporting then Prime Minister Zulfikar Ali Bhutto appear in news media.