Lotta Henriikka Nakyva is a Finnish model and beauty pageant titleholder who was crowned Miss Finland 2013. In her social media post about Pakistan Army helicopter pilots she commented "These pilots are seriously the best in the world".

The two climbers were attempting to reach the summit of Broad Peak which is the 12th highest mountain in the world near China border. 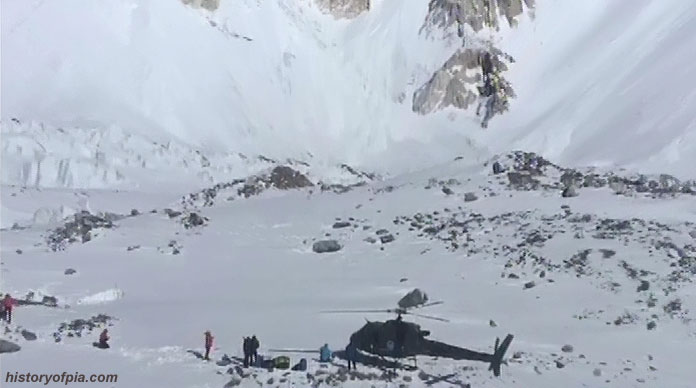 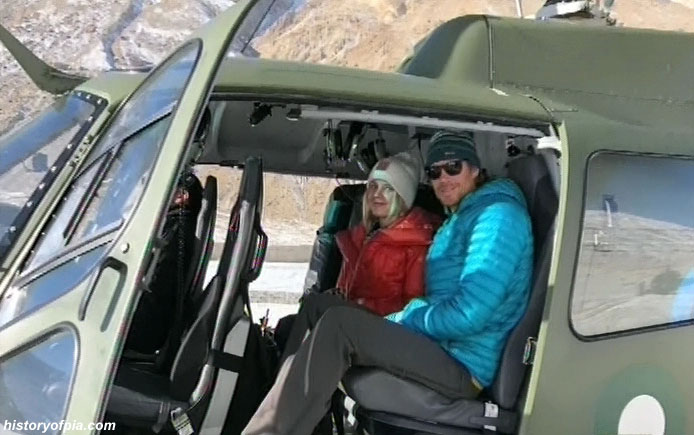