PAF must have an aerial video of the shooting down of the SU30 and they should release it at this time.

Shooting down a 1960s MiG21 is not a big deal but shooting down their top of the line attack aircraft is. If PAF has the video than release it otherwise we will continue to listen to Indian bullshit.
P.I.A

Unfortunately they don't have it. Since February engagement between India and Pakistan took place in beyond visual range using radar guided missiles. There are so many unanswered questions. 2 seater planes are used for bombing and reconn. Why would India send a 2 seater plane to intercept?
Top

It means none of JF-17 thunder was used in this operation or dog-fight. Right?
Connecting Businesses through Travels
Top

The wreckage of Sukhoi fell in enemy's territory, how can we display the replica tail as war trophy. These traditionally are actual pieces of downed aircraft.
Top

Is Su-30 a probable or confirmed kill?

Claimed to be a kill with wreckage falling in enemy territory. Still displaying replica tail is questionable.
Top

DG ISPR from day one is saying that not a single F16 used in dogfight and they are JF17 thunder. What's your source for claiming F16

Details can be read in images on following two links: 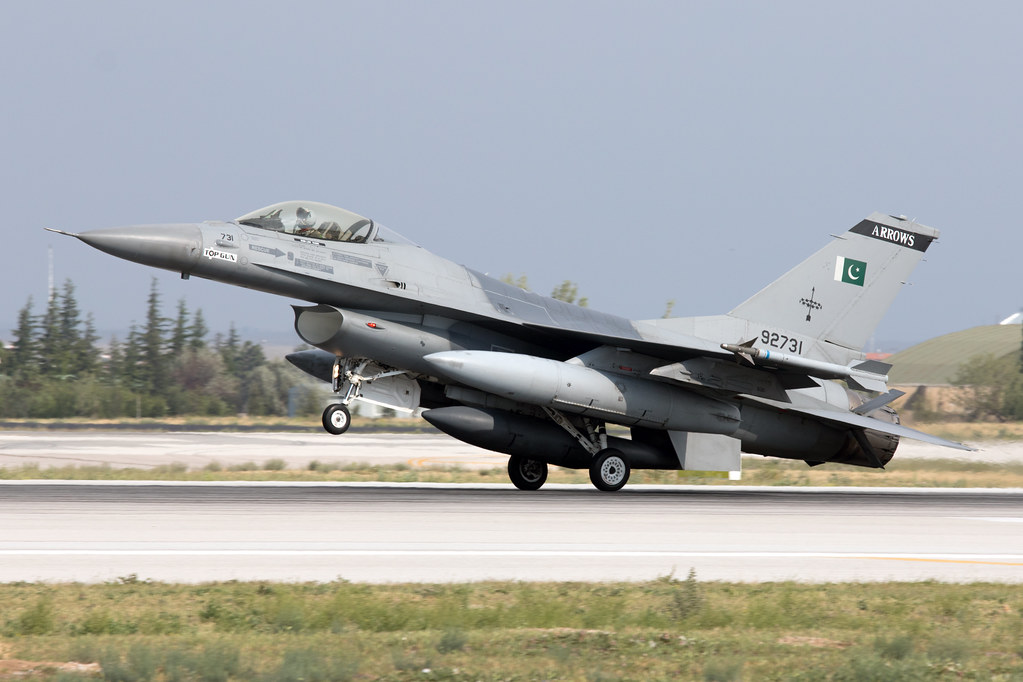 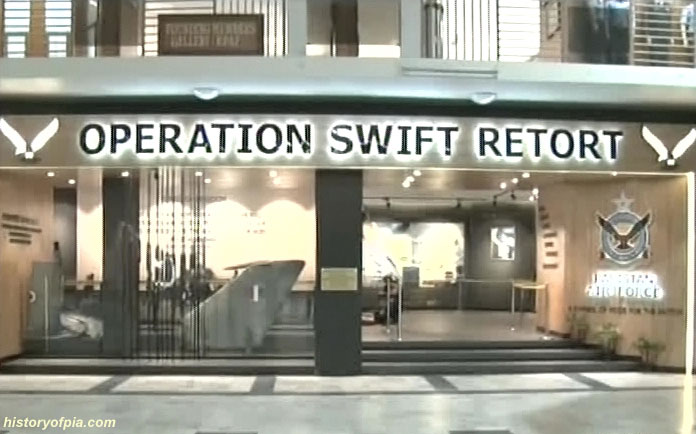 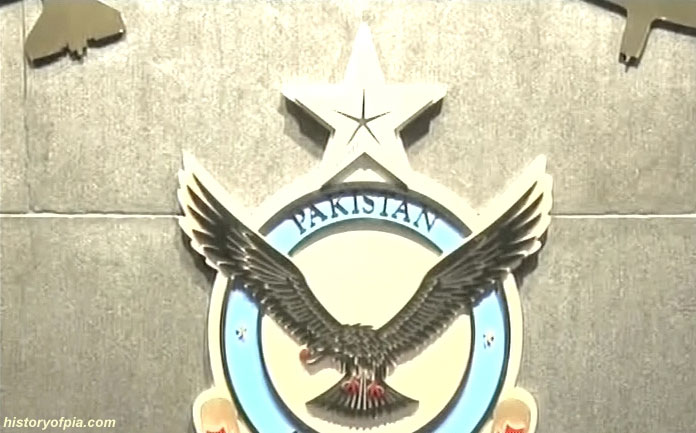 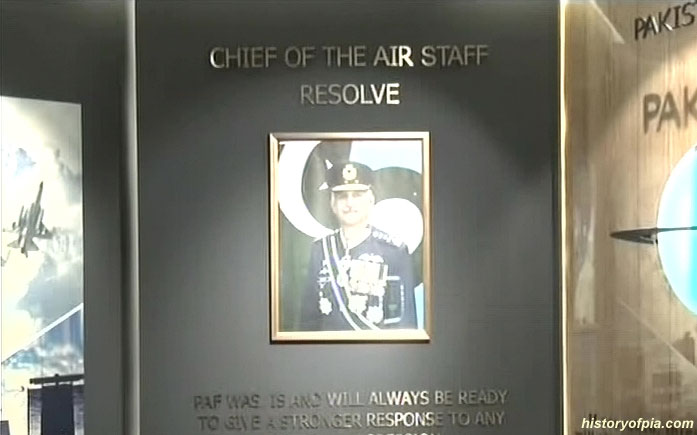 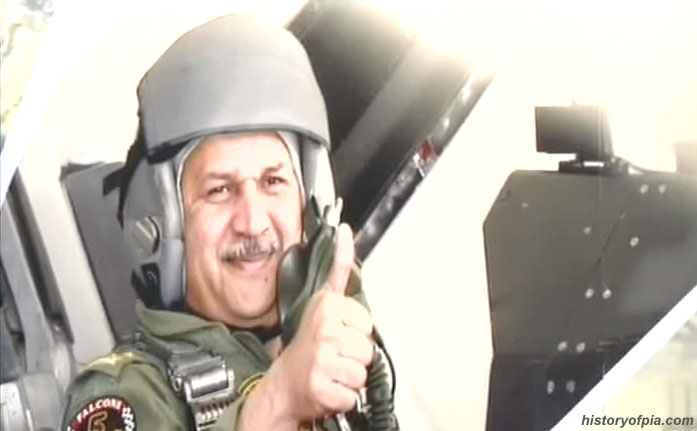 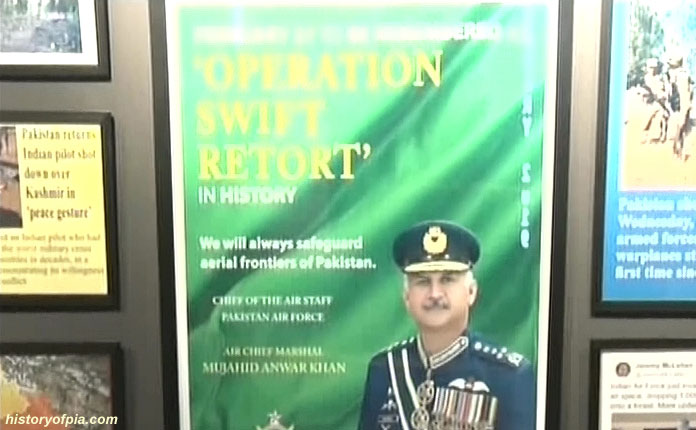 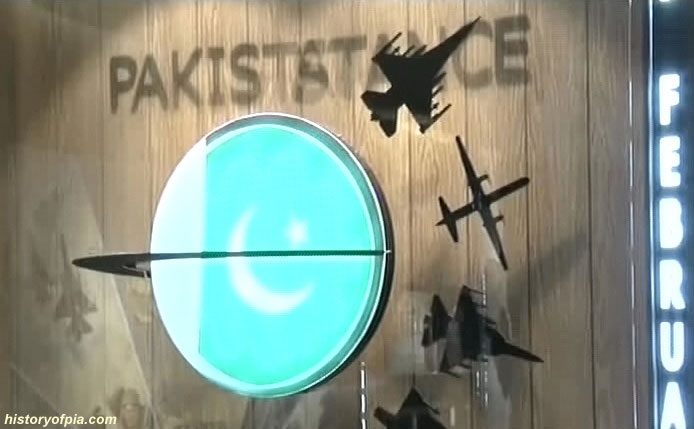 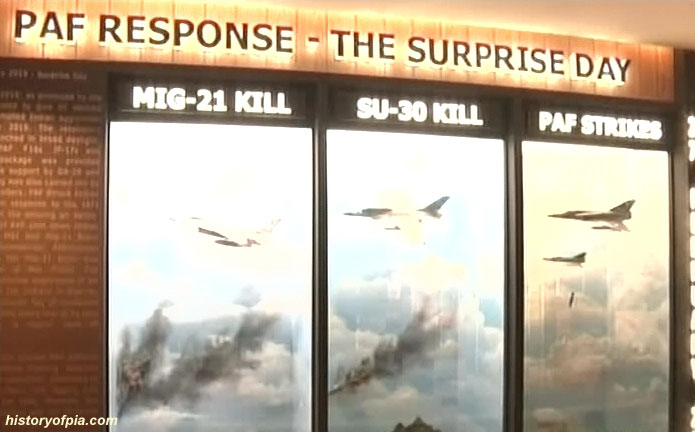 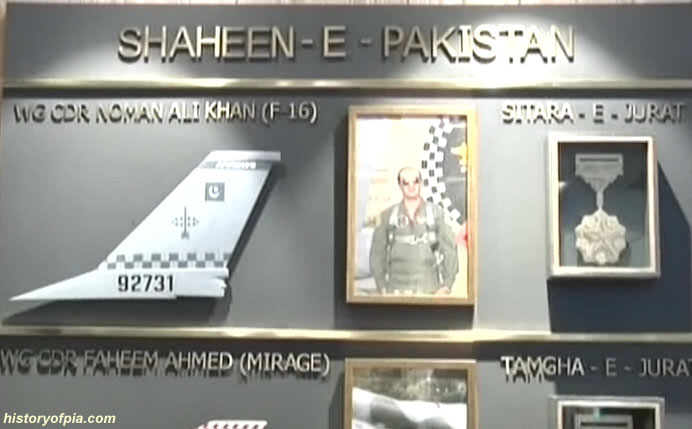 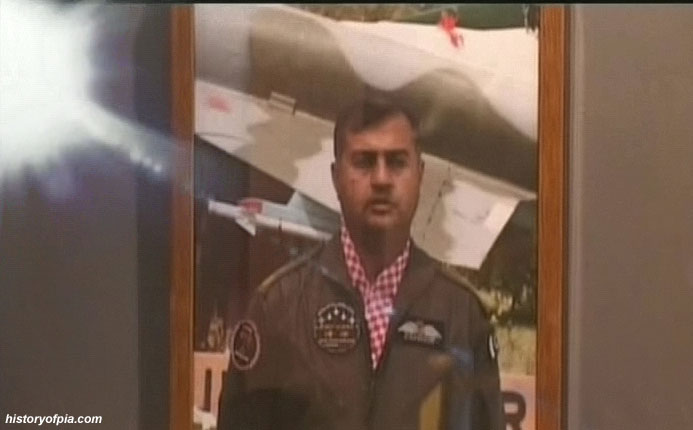 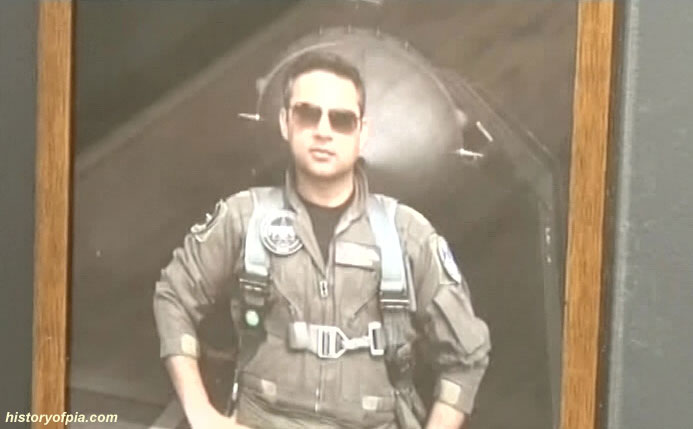 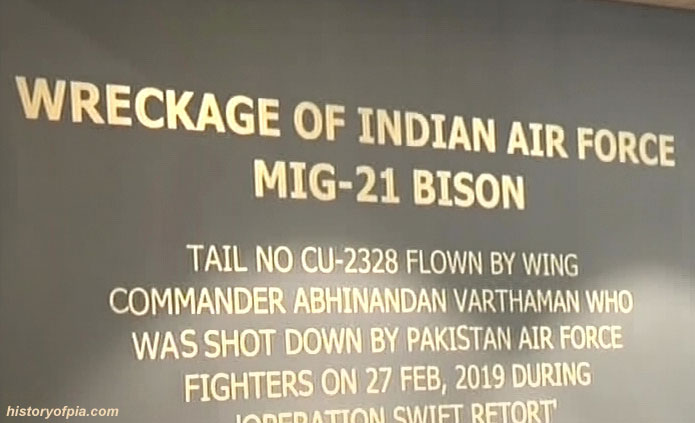 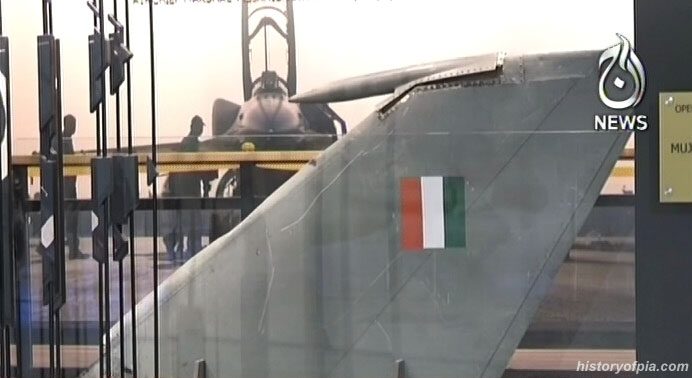 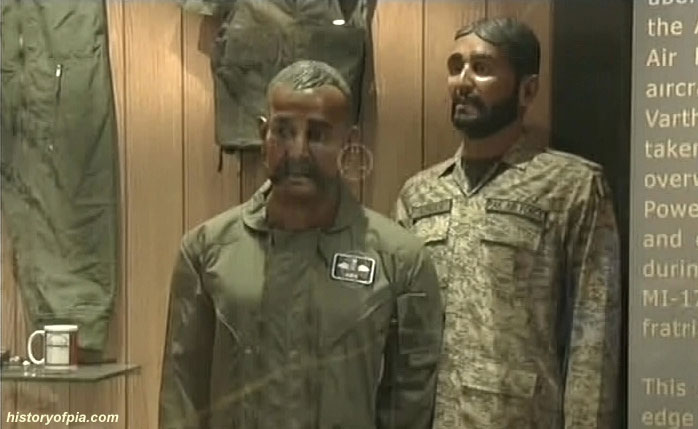 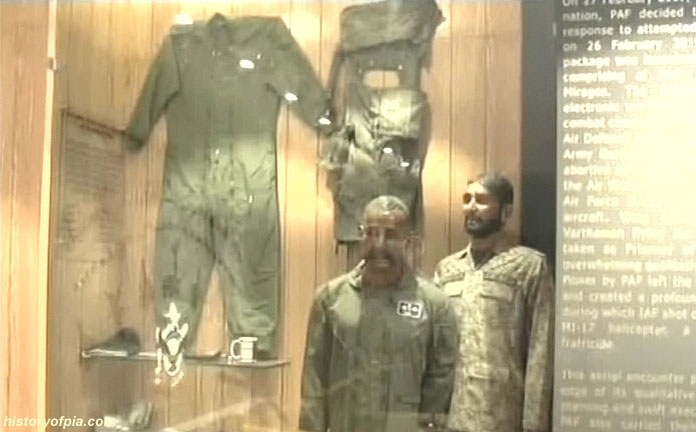 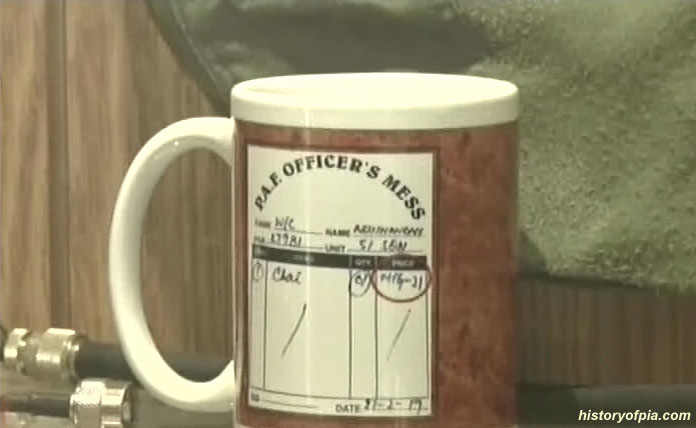 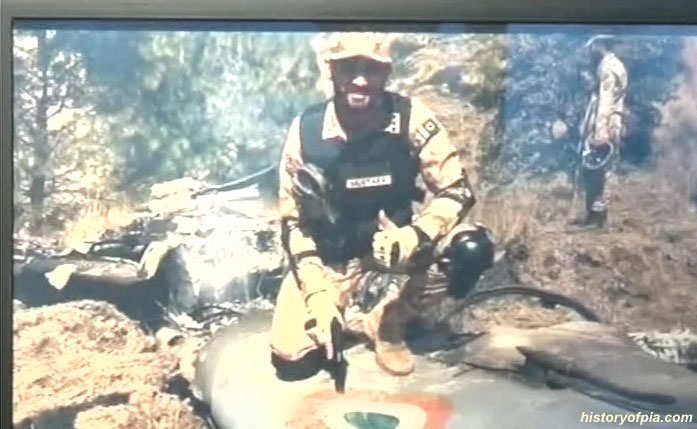 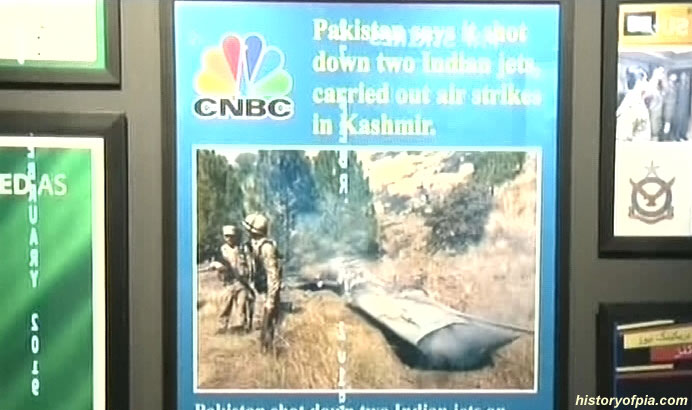 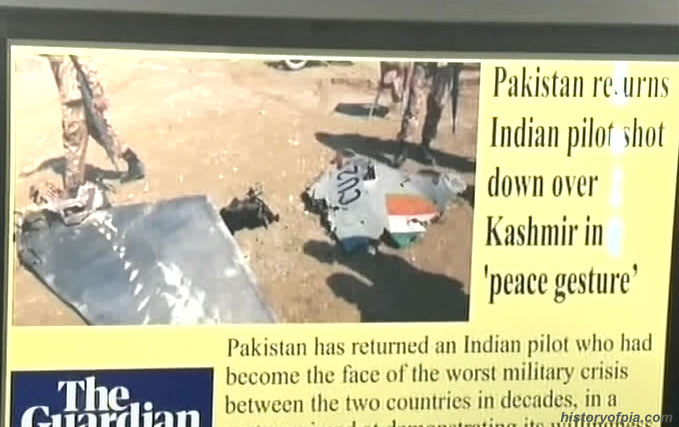 Unused Russian-made Vympel R-73 and Vympel R-77 air-to-air missiles of the shot down IAF MiG-21 were shown to news media.

The MiG-21 was equipped with two R-73 and two R-77 missiles on its left and right wings, which were never fired. Since the aircraft after being hit fell on the left side that completely damaged the two missiles attached on the left wing.

The two R-73 and R-77 missiles, which attached on the right wing of MiG-21, were recovered almost intact from the aircraft’s wreckage whereas the left wing missiles were damaged, particularly the R-77 whose rocket motor got burnt under the rubble.

Analysis of the recovered missiles it was found that none of them was fired, rejecting the claim of IAF that Wing Commander Abhinandan had fired a R-73 missile at the PAF jet before his aircraft was shot down.

The rocket motor has been found attached with the missile launcher that clearly proves that the MiG-21 piloted by Wing Commander Abhinandan did not fire any of its missiles and inflicted no damage on the PAF aircraft. 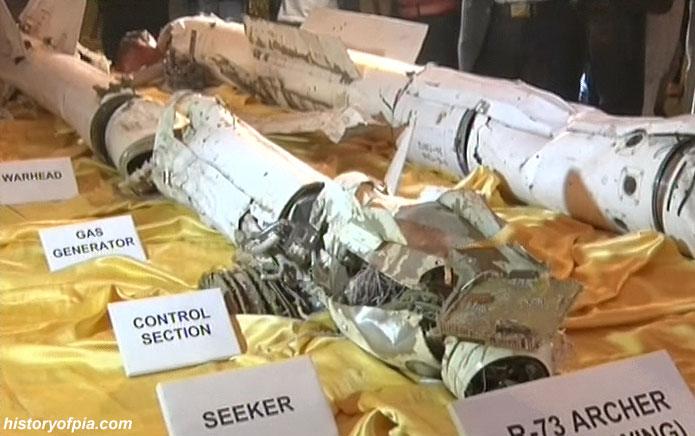 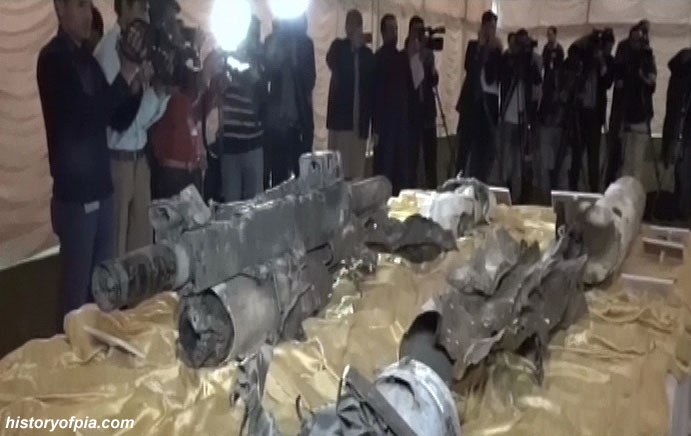