One aircraft crashed in Azad Jammu & Kashmir (AJK). The other aircraft fell in Kashmir occupied by India.

One injured Indian pilot arrested and receiving medical for treatment. Two other pilots also descended in the disputed area. 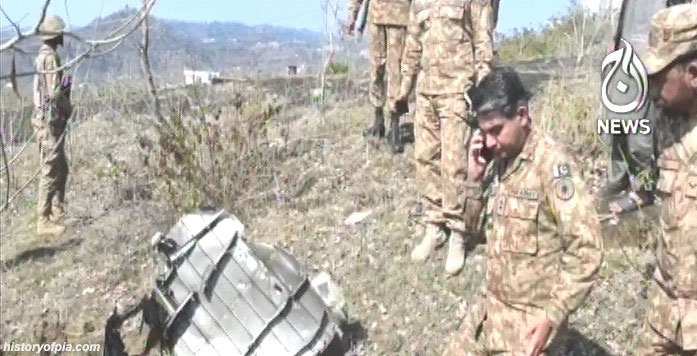 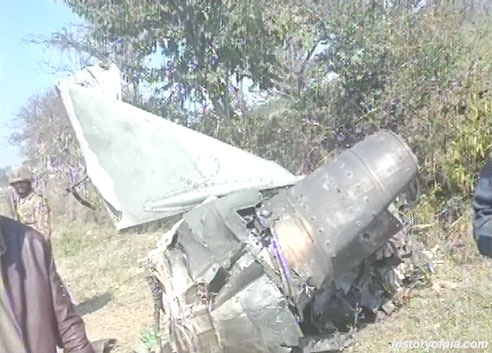 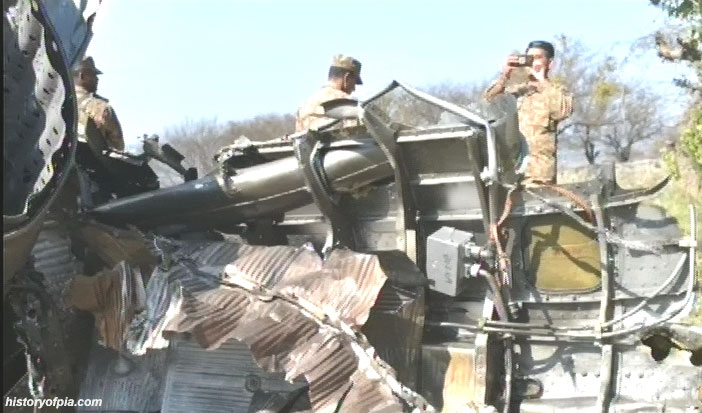 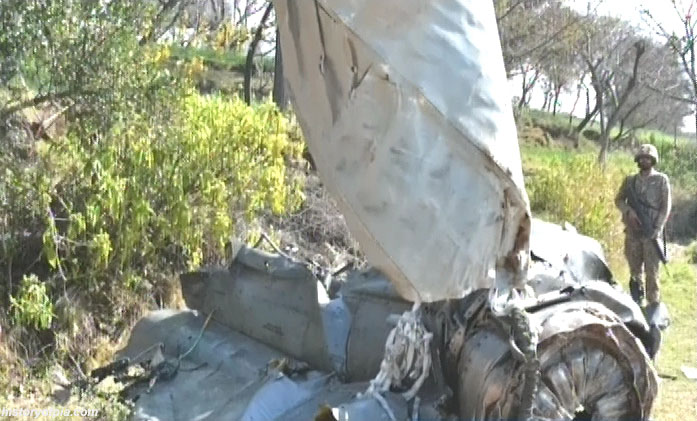 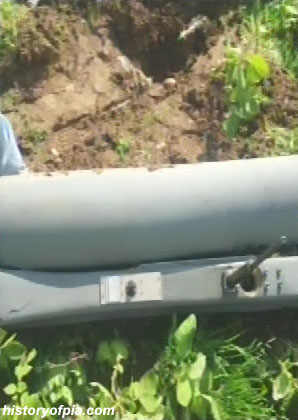 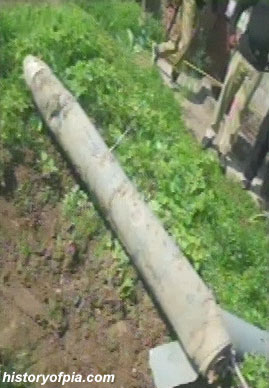 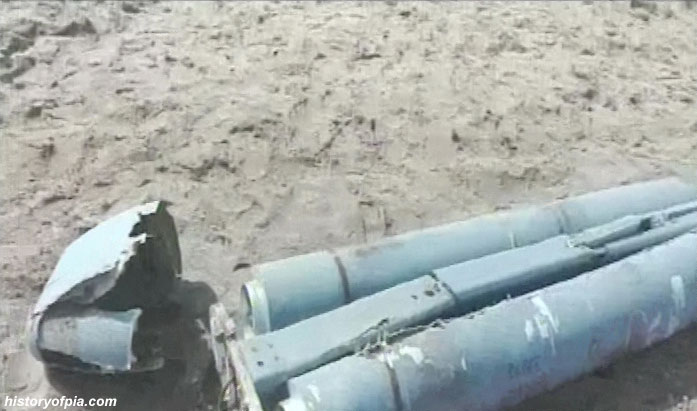 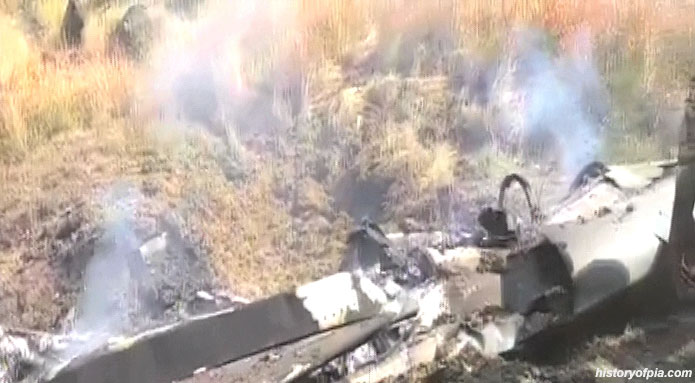 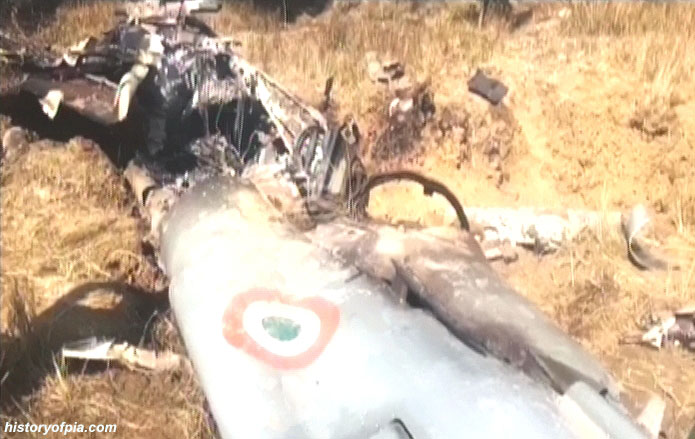 Only one Indian pilot Wing Commander Abhinandan is in the custody of Pakistani authorities, according to latest reports. 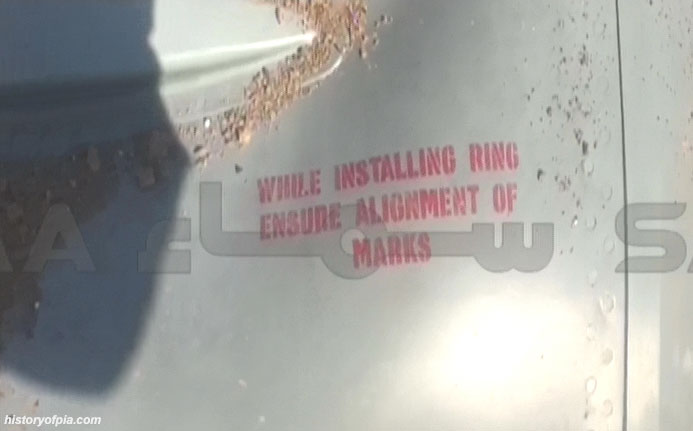 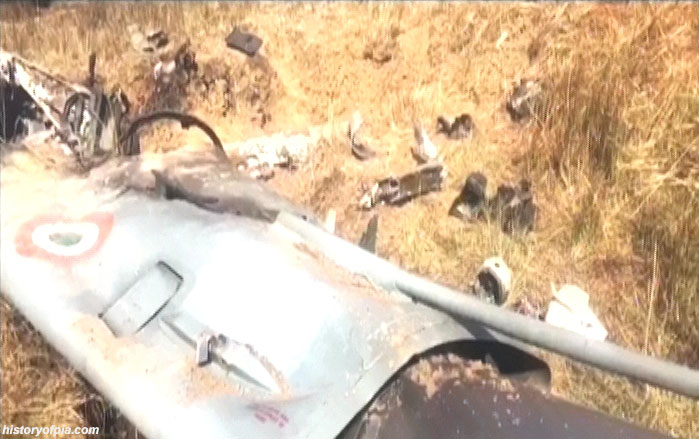 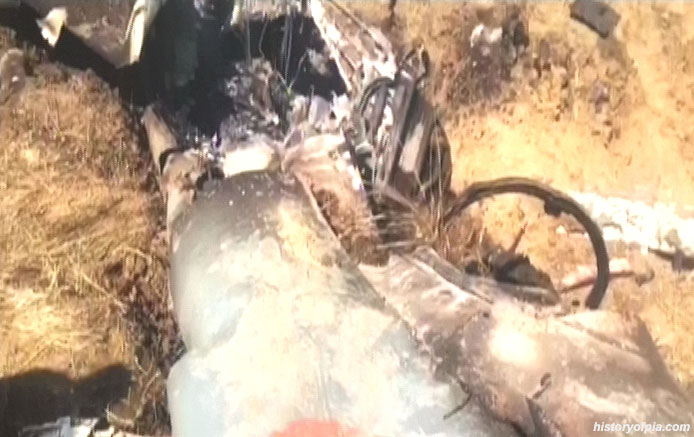 PAF JF-17 Thunder pilot Squadron Leader Hasan Siddiqi is credited with IAF MiG-21 kill. The aircraft was shot down around 10:45 AM. 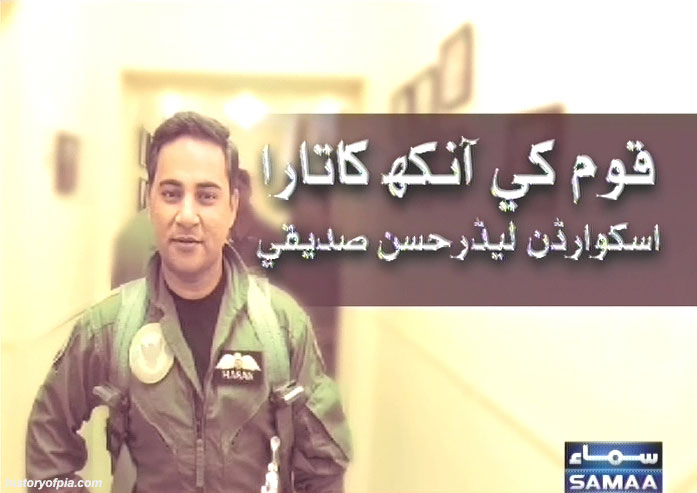 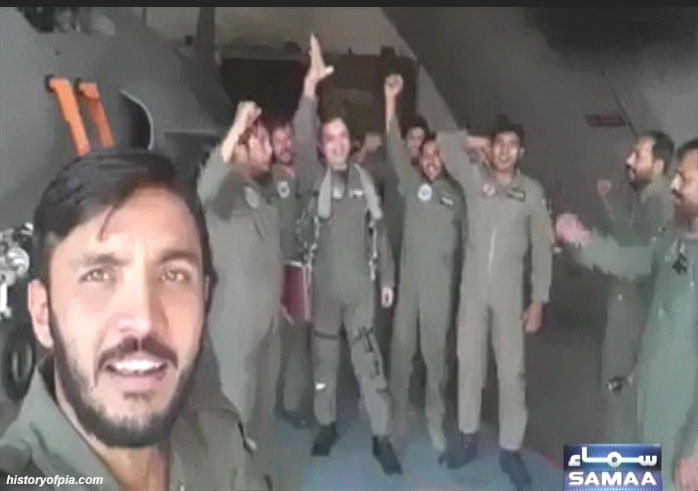 This is how international media reporting on this;

NEW DELHI — In the most ominous military confrontation between India and Pakistan since both tested nuclear weapons two decades ago, Pakistan said it shot down two Indian military aircraft over its territory Wednesday and launched strikes in Indian-controlled Kashmir, while India claimed it had shot down a Pakistani fighter jet in the “aerial encounter.”

An especially volatile aspect of the confrontation was Pakistan’s capture of an Indian fighter pilot. Pakistani military officials posted a photo of him on Twitter and said he was being treated “as per norms of military ethics.”

Pakistan says it has shot down two Indian military jets and captured a pilot in a major escalation between the nuclear powers over Kashmir.

India said it had lost one MiG-21 fighter and demanded the immediate and safe return of its pilot.

Pakistani PM Imran Khan said the two sides could not afford a miscalculation with the weapons they had.

India and Pakistan - both nuclear-armed states - claim all of Kashmir, but control only parts of it.

They have fought three wars since independence from Britain and partition in 1947. All but one were over Kashmir.

Pakistan confirmed it shot down two Indian warplanes claiming they entered Pakistani airspace in Kashmir. Pakistan’s Major General Asif Ghafoor claimed one aircraft fell on India’s side of the Kashmir, while the second came down in Pakistani-held territory, and its pilot was captured. Video has emerged of the alleged pilot that was captured with a man being questioned.

In the footage, the alleged captured pilot says: “My name is Wing Cdr Abhinandan”, before claiming he was a pilot and his service number.”

In a press conference, India’s foreign ministry confirmed a pilot was thought to have been captured in Pakistan territory.

NEW DELHI — Pakistan said Wednesday that it downed two Indian fighter jets and captured a pilot, escalating hostilities between the nuclear-armed neighbors a day after Indian warplanes struck inside Pakistani territory for the first time in five decades.

The rapid turn of events raised fears that the historical animosities between India and Pakistan could be steering them toward another war.

Prime Minister Imran Khan of Pakistan urged India to settle matters through talks, referring to the nuclear weapons both countries hold and the risk of further escalation.


Pakistan releases video it claims is of arrested Indian pilot

The video shows the Indian pilot answering questions while he stands blindfolded.
Pakistani authorities on Wednesday released a video they claimed was of an Indian pilot they had arrested after an Indian Air Force plane was shot down inside Pakistan's territory.

The video, which was released by Radio Pakistan on their official Twitter handle, shows the Indian pilot answering questions while he stands blindfolded.

According to Pakistani officials, the IAF crossed LoC in response to the Pakistan Air Force's strikes on Wednesday morning, following which two IAF planes were shot down.

Tribute to PAF by Maxim Group (partner in Fazaia Housing Scheme, Karachi) in February 28 newspaper with painting of a JF-17 firing a missile. 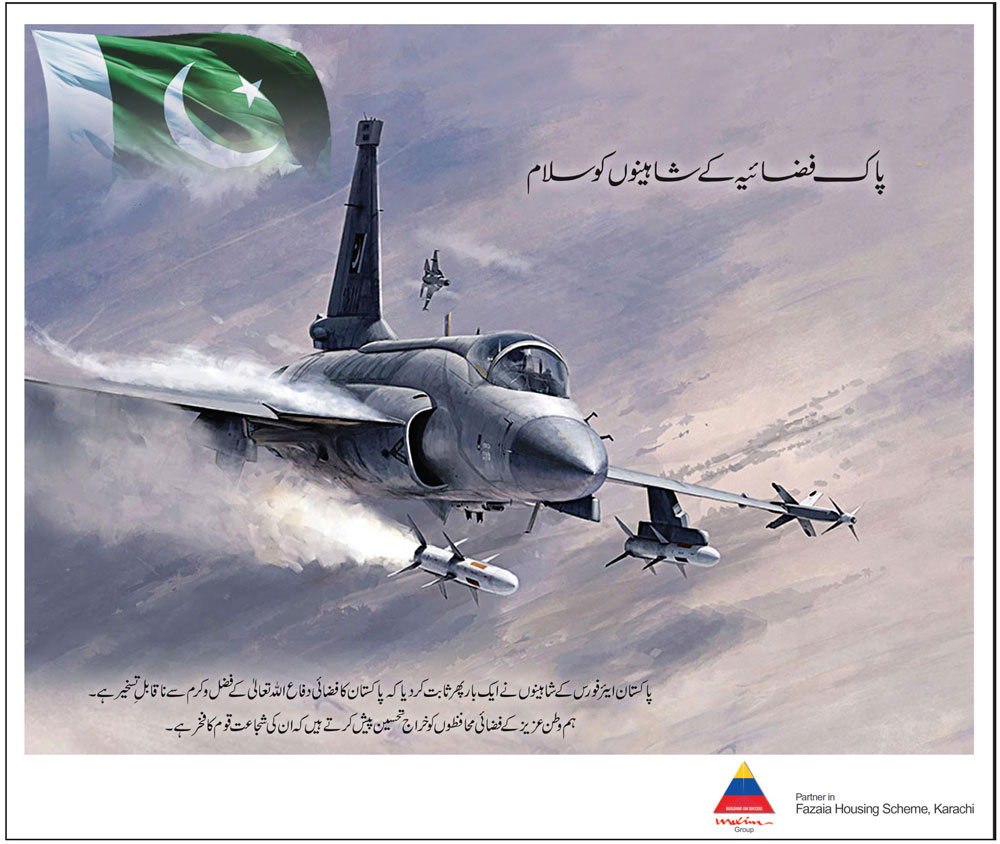 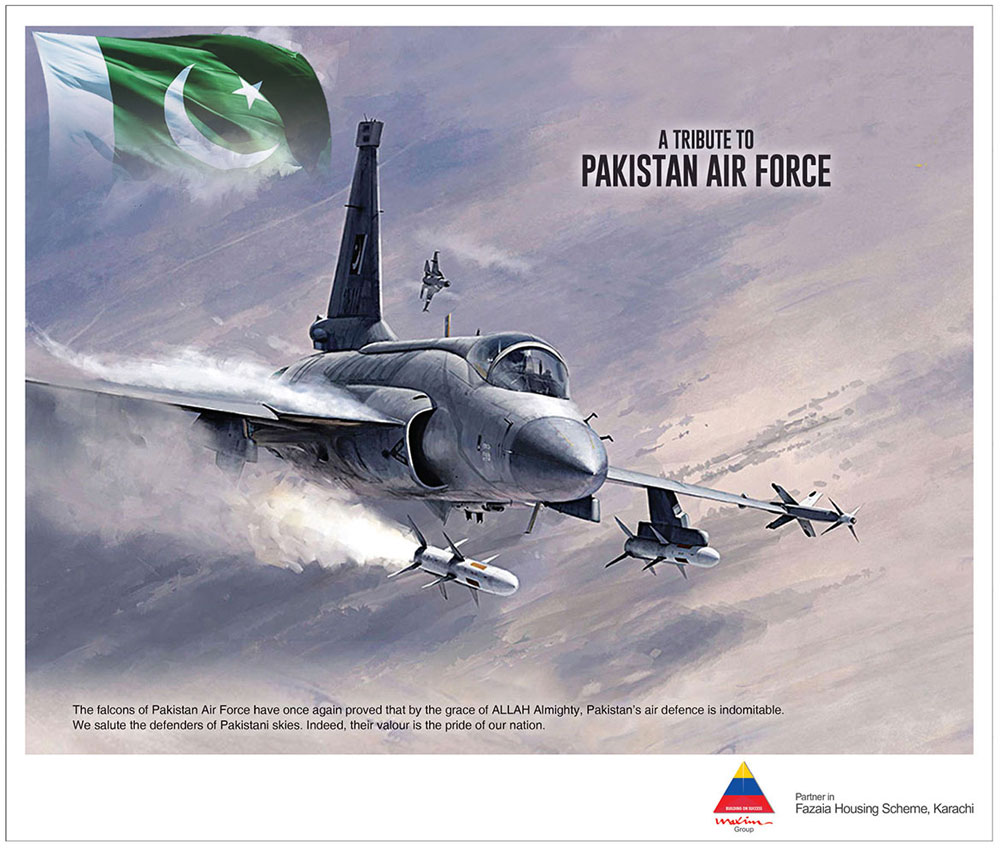 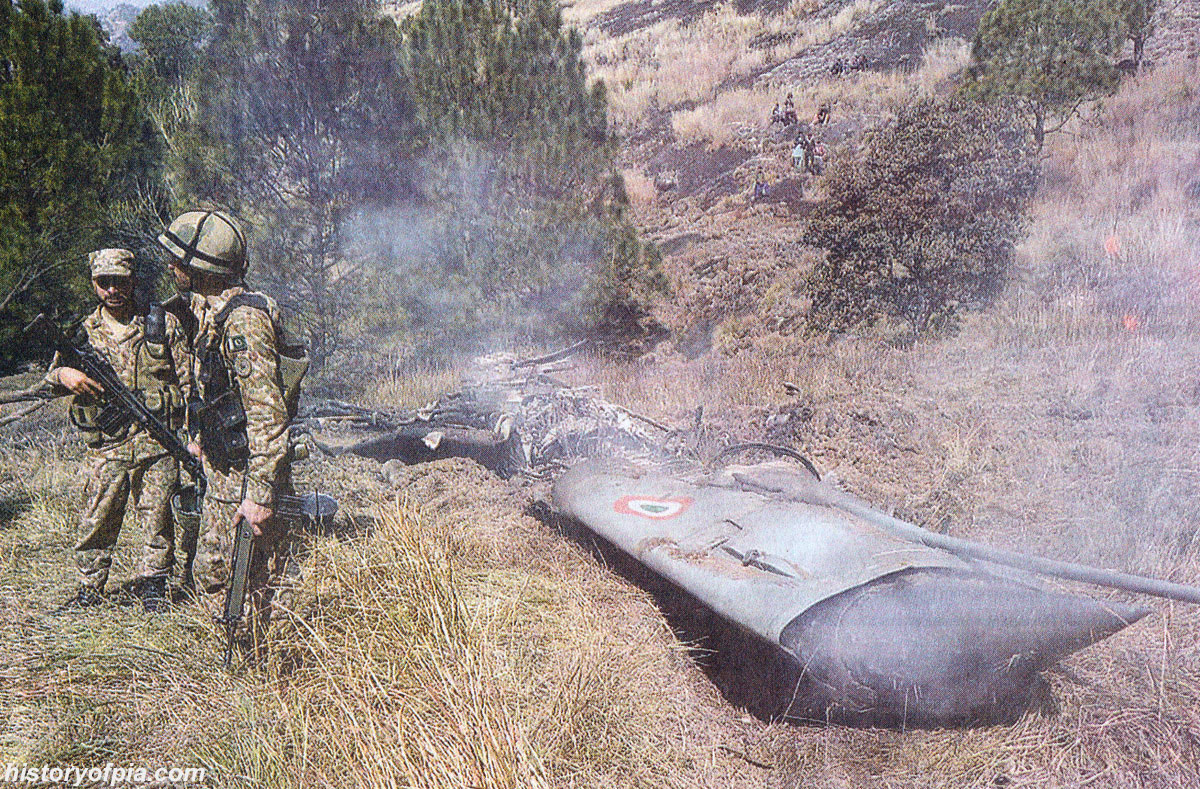 Maybe this nose section of MiG-21 can be preserved at PAF Museum in Karachi which is also home city of JF-17 pilot Squadron Leader Hasan Siddiqi credited with IAF MiG-21 kill.

As a gesture of peace from Pakistan, the pilot of shot down IAF MiG-21 Wing Commander Abhinandan will return to India on March 1, announced Prime Minister Imran Khan in the National Assembly today.