Four Polish mountaineers who volunteered to take part in rescue operation were airlifted from world's second highest peak K2 base camp and dropped about 180 kilometers away from Nanga Parbat base camp from where two of them began the ascent of Nanga Parbat to rescue the French woman.

Later, the Polish rescuers were flown from Nanga Parbat base camp to K2 base camp to continue their mission to conquer K2 in winter. The four volunteers were part of thirteen-member Polish expedition currently attempting to climb K2, the only mountain above 8,611 meters never summited in winter. 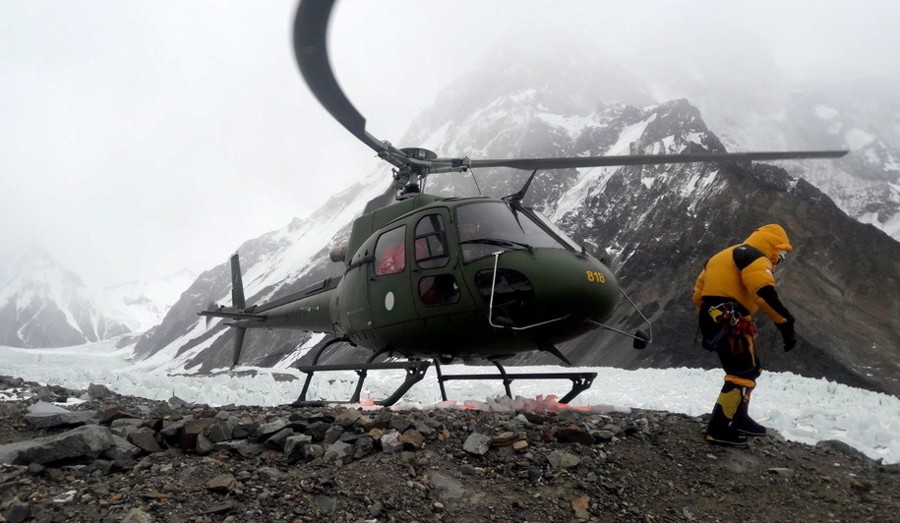 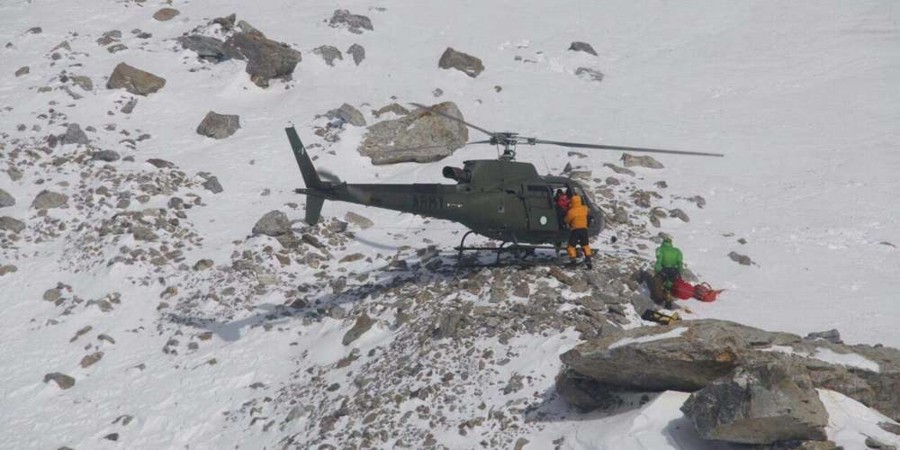 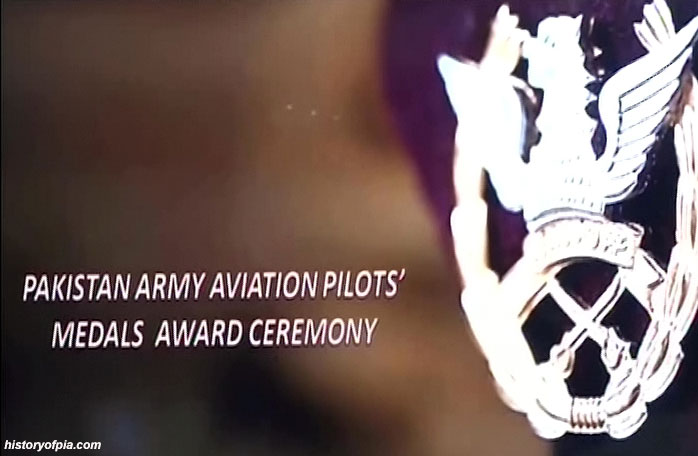 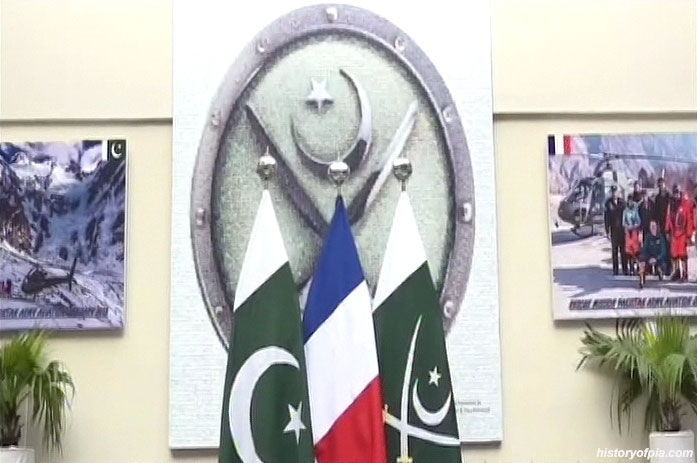 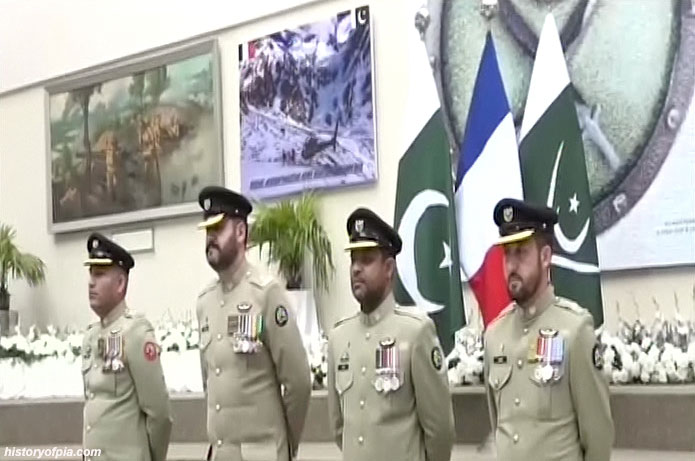 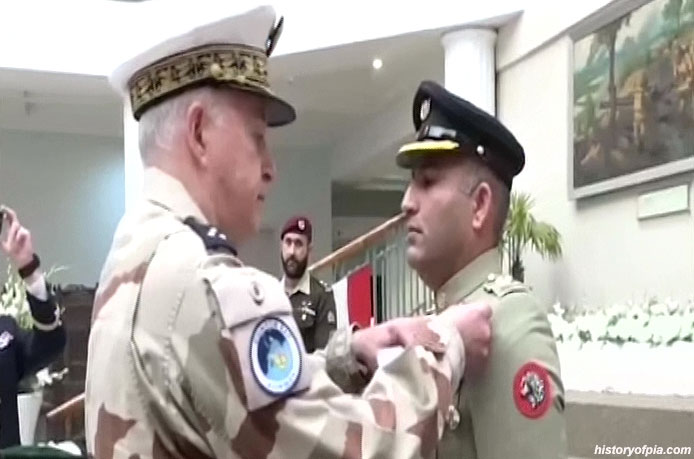 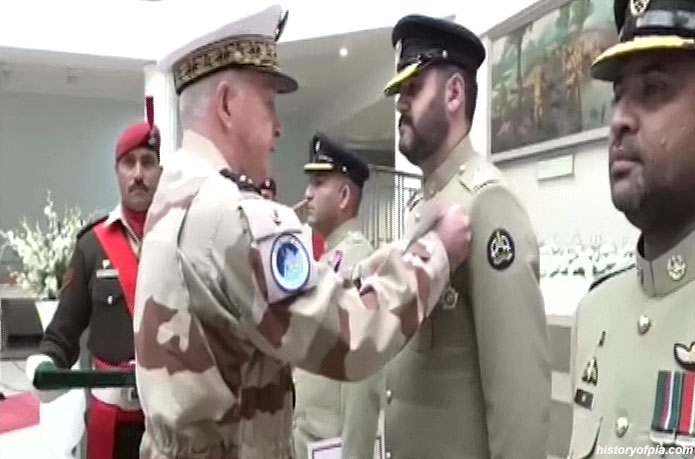 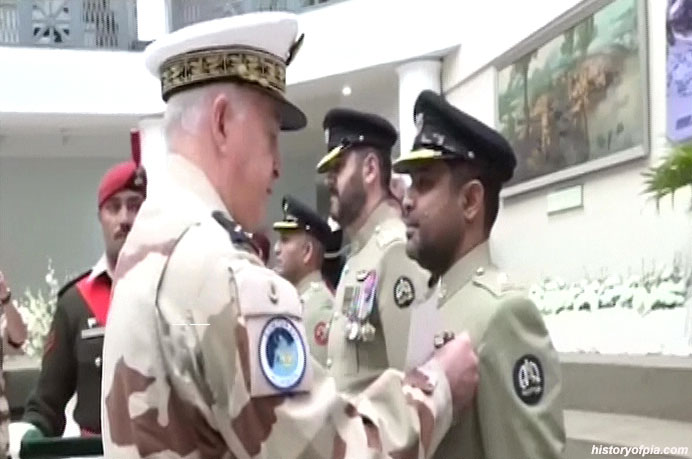 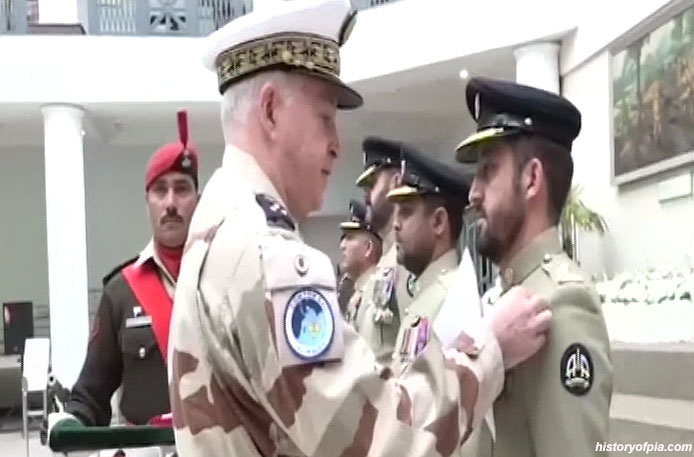 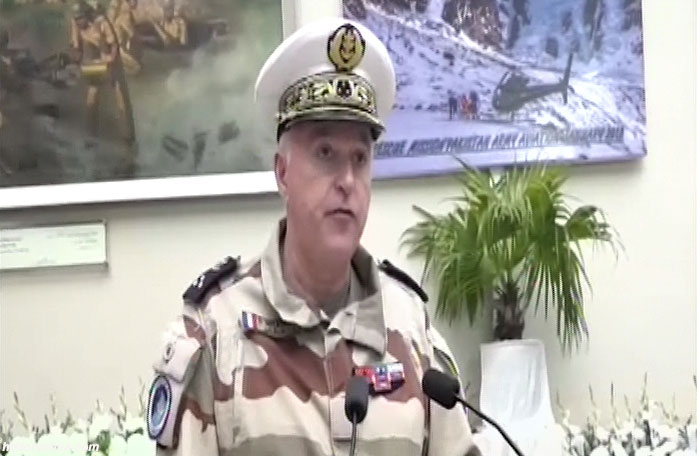 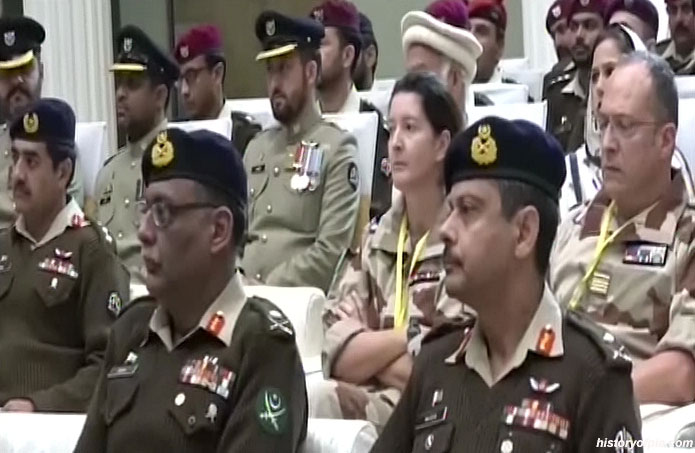 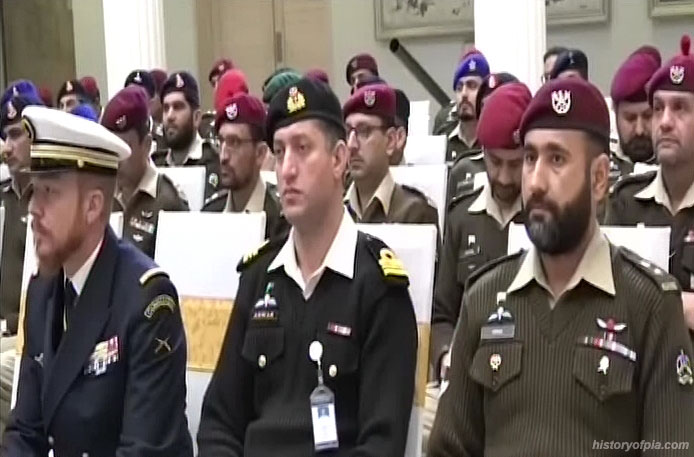 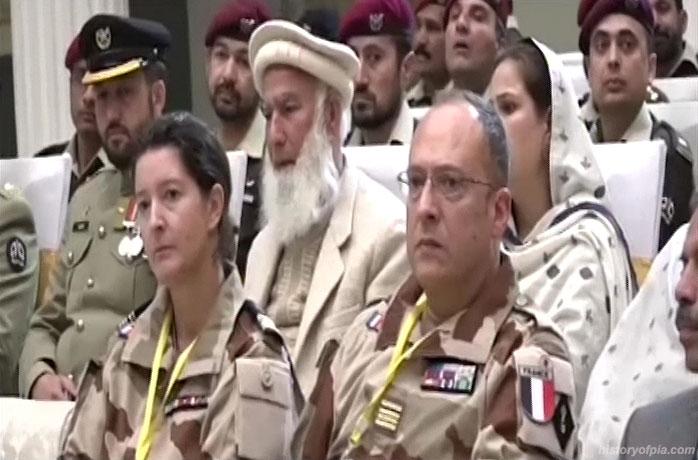 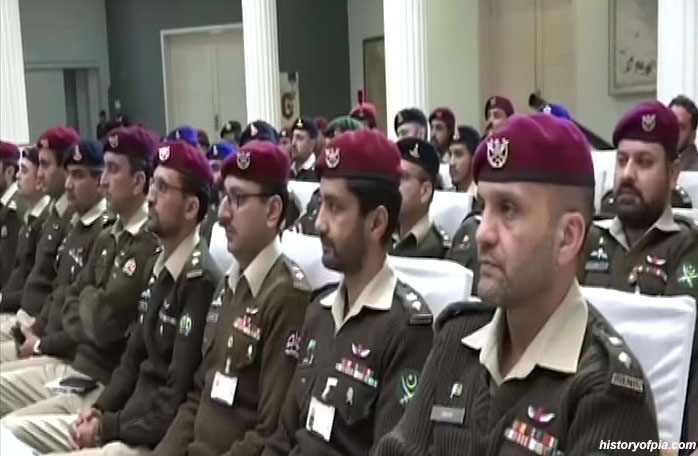 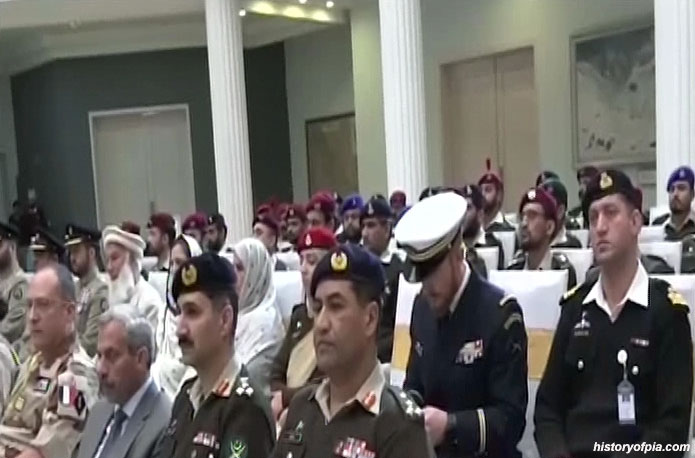 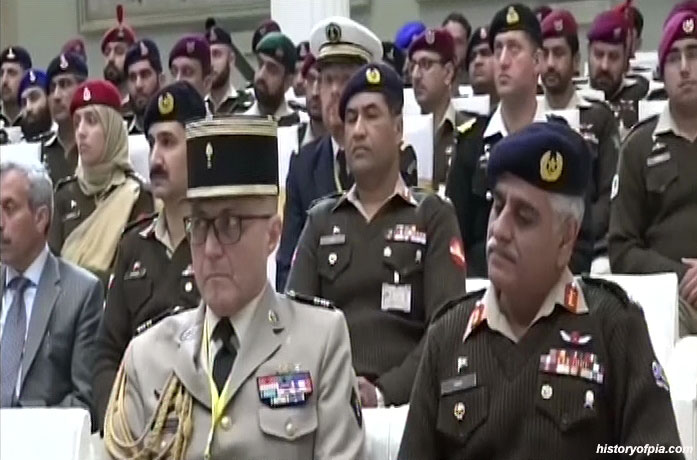 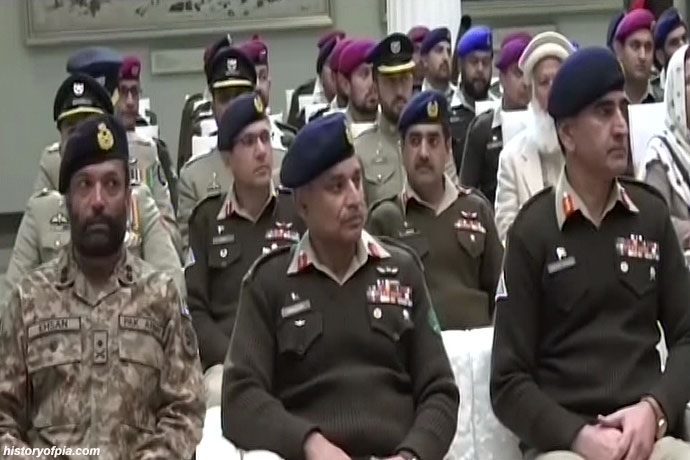