The cost of Lahore Airport expansion project has increased by 6 billion rupees from 43 to 49 billion rupees due to devaluation of Pakistan Rupee. The project is also suffering delays. LAHORE - The Allama Iqbal International Airport (AIIAP) extension project has been put on the backburner for months.

The AIIAP was inaugurated in 2003. After the passage of over 10 years, the Civil Aviation Authority (CAA) needed to extend its building.

The financial bid and the letter of acceptance (LOA) were awarded in March and April respectively in last year, while the CAA Planning and Development Section is yet to sign the contract agreement.

Sources in the CAA said the delay was not being caused due to insufficient funds as the project was being executed on a ‘self-sufficient basis’. The project was divided into three parts at the time of execution in 2016 – terminal building, car parking and access roads.

More than 90 percent work on car parking and access roads is completed, said an employee working on the site while a CAA officer said that these parts were at the finishing stages and equipments were being installed.

First time the overall project was delayed due to the poor coordination between former federal and provincial governments when Punjab government refused to hand over its Parks and Horticulture Authority land to the CAA. It took six months to settle the issue and land was provided to the CAA.

Then a construction firm qualified the tenders and during technical evaluation it was dropped due to which the CAA had to recall its tenders. Now a Chinese firm, China Railways, has qualified for the work but due to delay in approval of contract agreement work on site could not be started.

After the extension, there will be capacity of parking of 22 planes. Three-storey car parking would be equipped with latest parking management system with American cameras and software. The extension project also adds six new boarding bridges with latest technology. During construction two current boarding bridges would be demolished while 6 new would be added and number would touch to 11.

Though useful information but

for the glittered mindset of writer/editor/reporter (Amraiz Khan
) for above story. what's the significance of mentioning

To my knowledge this airport is going in a hybrid business model with China and also project awarded to Chinese company. Author believes that adding word American would increase the weight of an argument especially when it comes to control & security on airports.

The Branding & Influential mindset which is currently getting promoted by media needs to be changed.
Connecting Businesses through Travels
Top Pakistan Civil Aviation Authority (CAA) tender notice in May 3 newspaper for the construction of officers' mess at Allama Iqbal International Airport - Lahore over an area of 3,145 square feet.

Government of Pakistan has stopped work on Lahore Airport passenger terminal building expansion project due to design flaws which have or can cause loss of billions of rupees.

According to a newspaper report, Lahore Airport passenger terminal building expansion project is facing delays due to post of Project Director lying vacant since June 30.

Pakistan Civil Aviation Authority (CAA) has planned to construct above facility over an area of 3145 square feet (approximately). 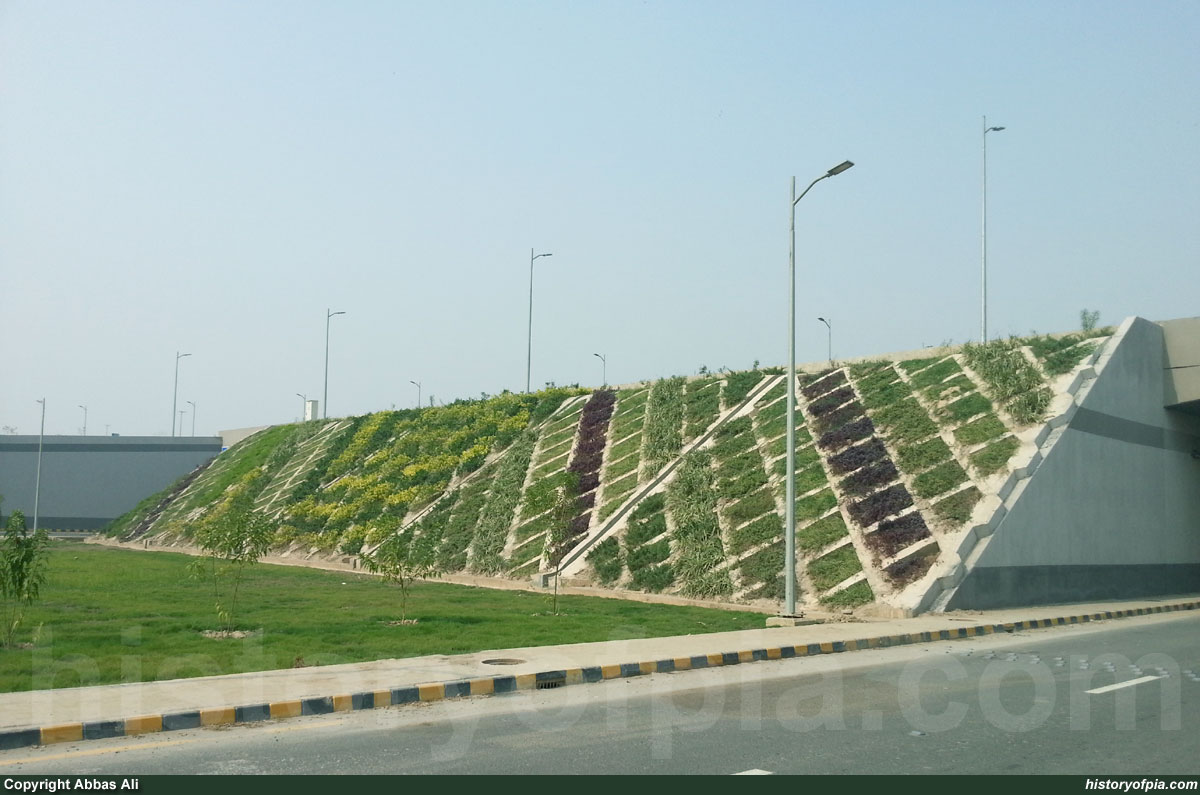 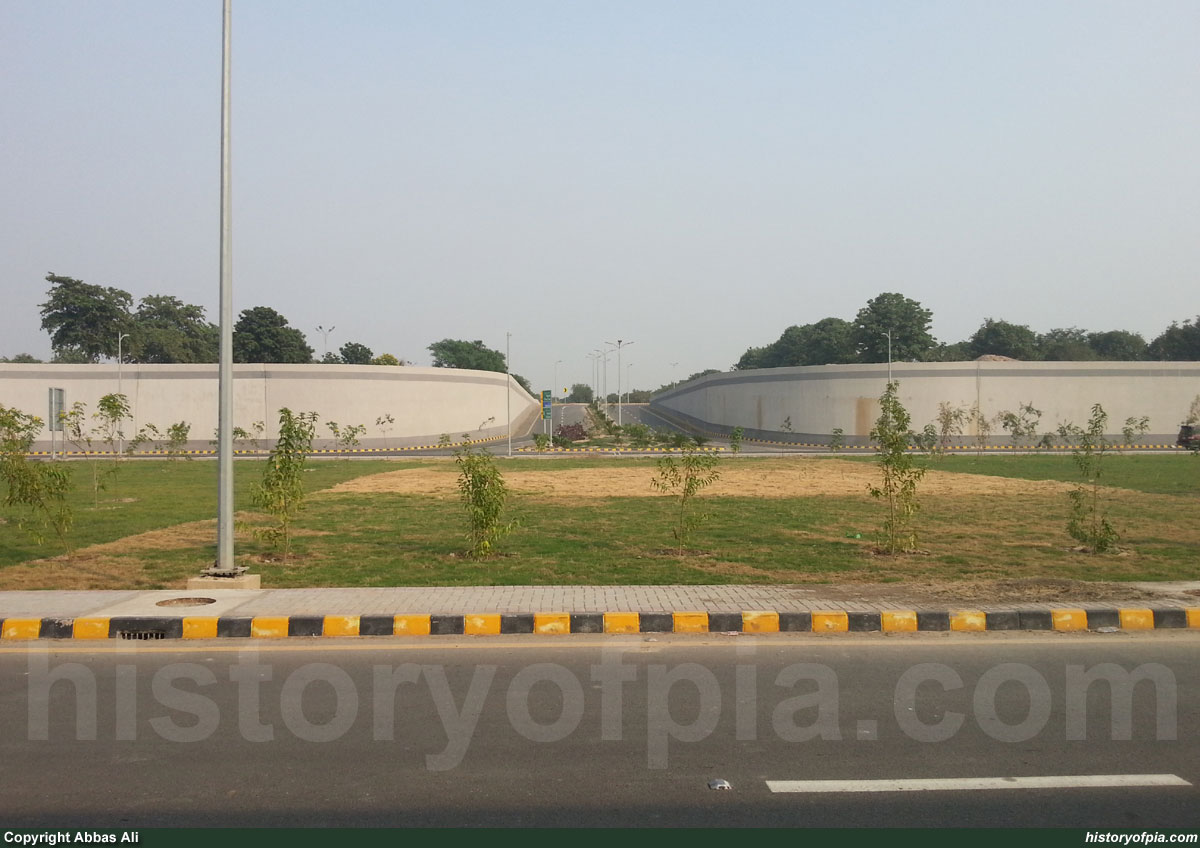 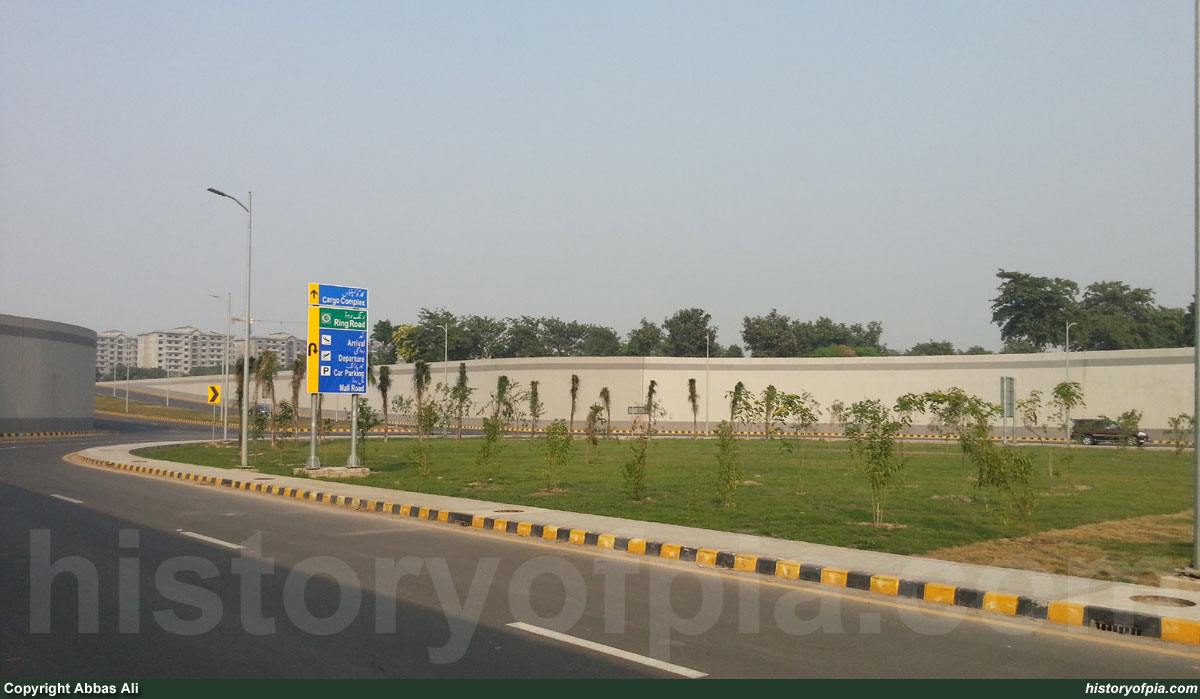 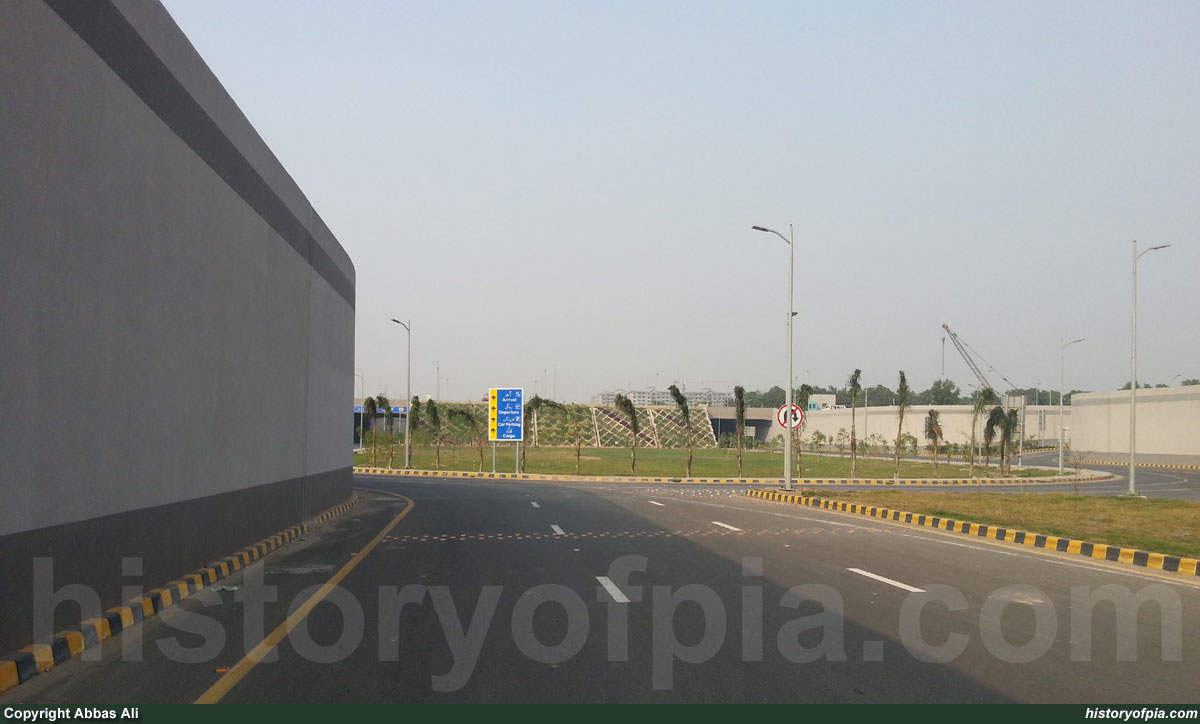 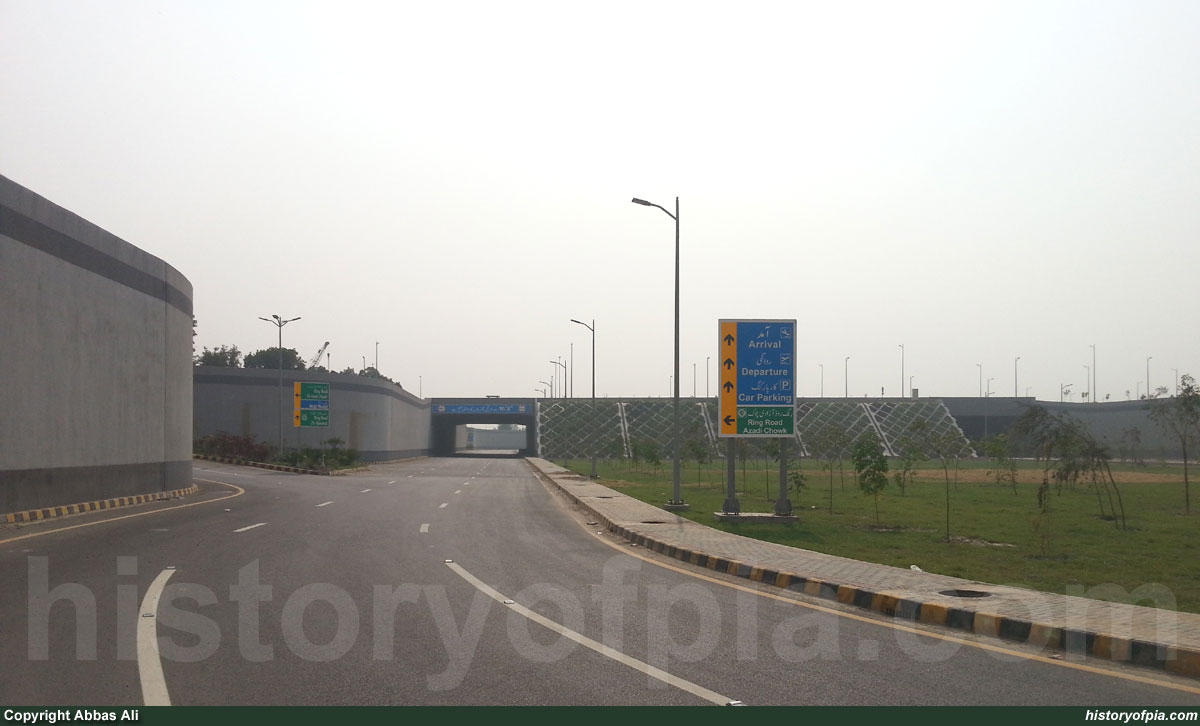 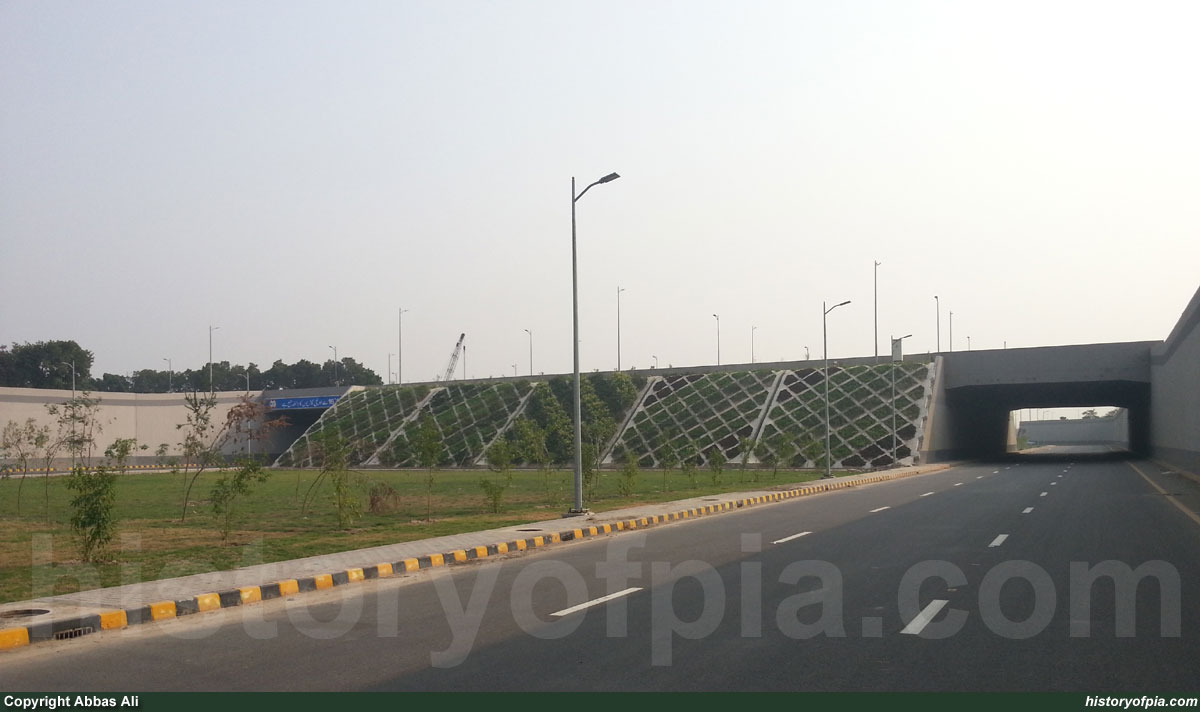 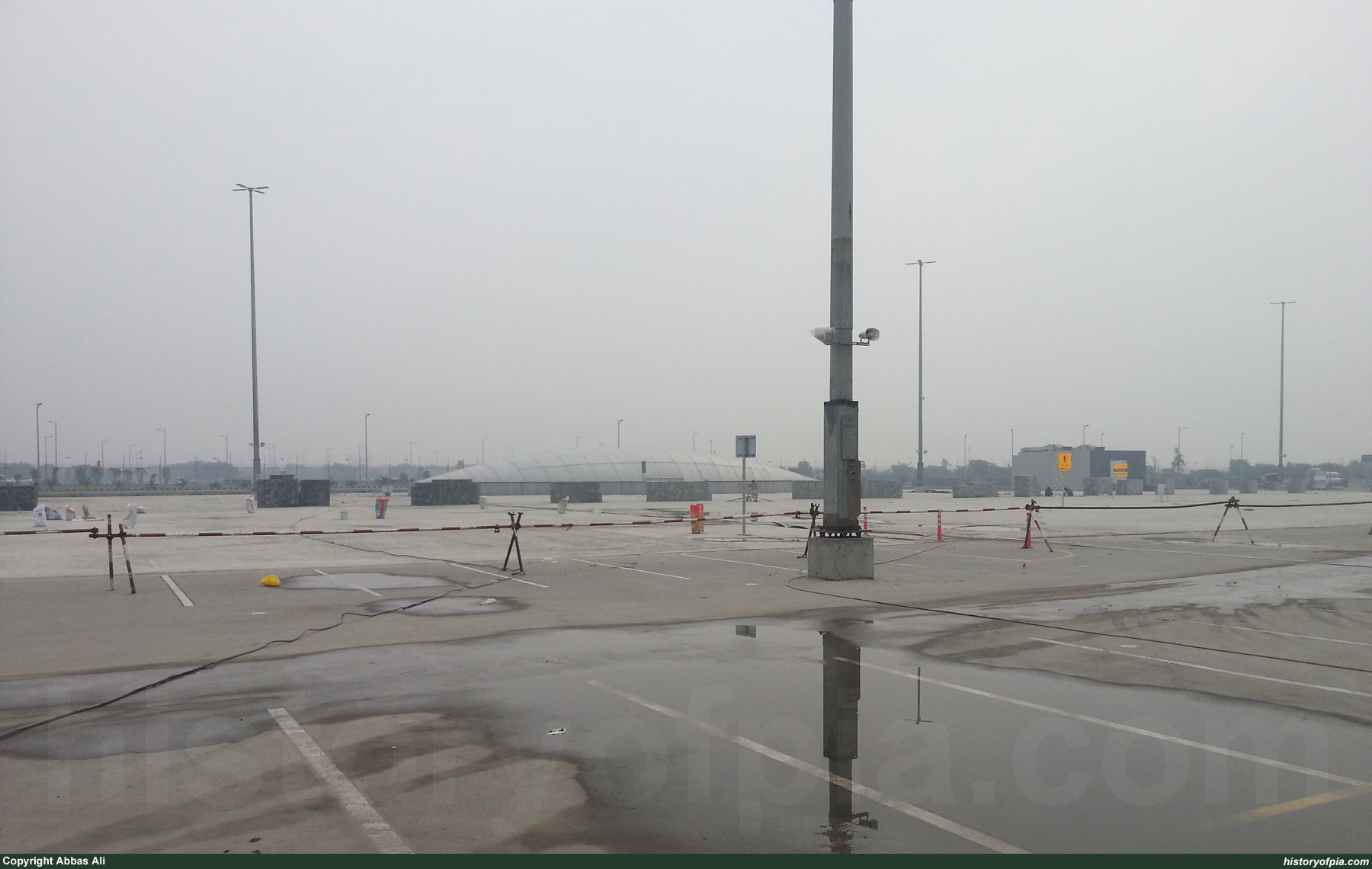 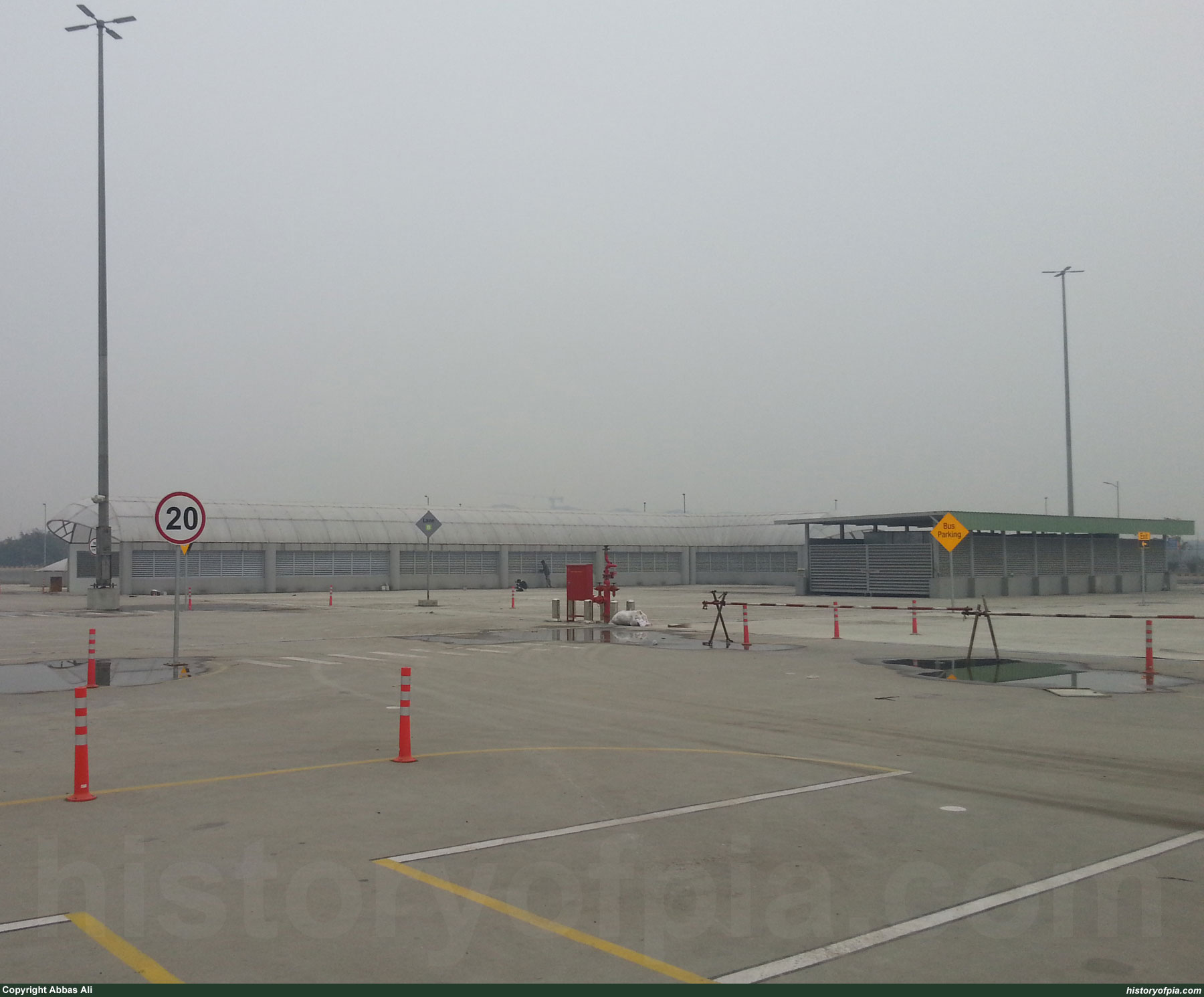 The airport had facility for parking 1,000 vehicles.

With the new car park, there will be facility to park 3,000 vehicles at the airport.