Pakistan Army Aviation AS350 Ecureuil helicopter was expected to arrive at PAF Base Faisal in Karachi at 6:05 PM from Uthal from where it had departed at 5:10 PM.

According to news sources, the crash site is about 80 kilometers away from helicopter flight point of origin Uthal. Weather was bad in the area at the time of crash, confirm locals. Wreckage on the side of a hill was noticed by a shepherd who informed area elders about it. The area elders informed authorities about crash location. 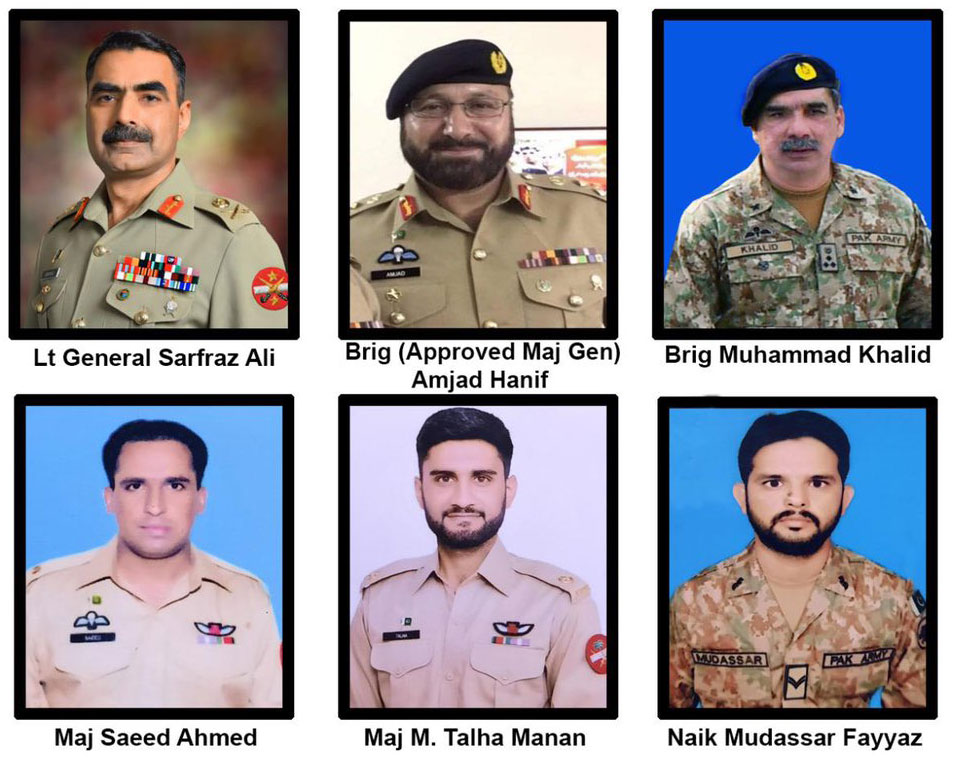 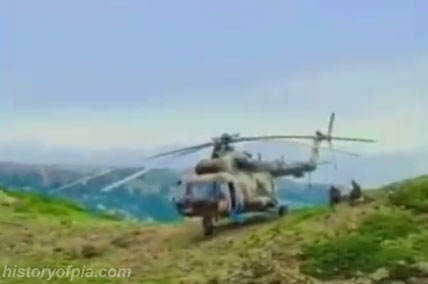 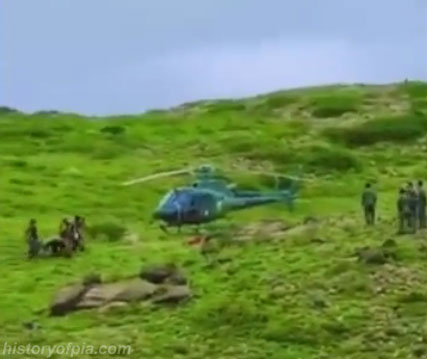 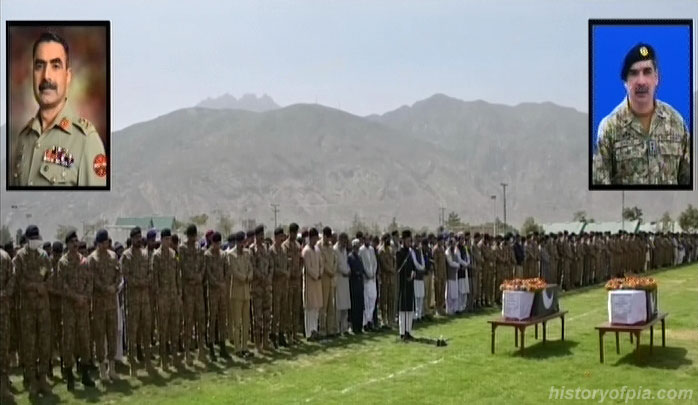 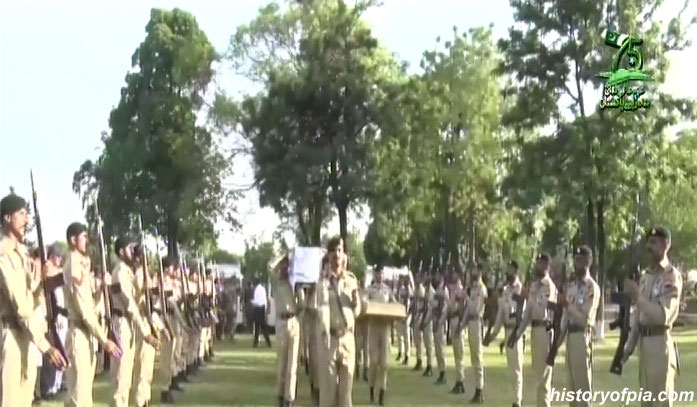 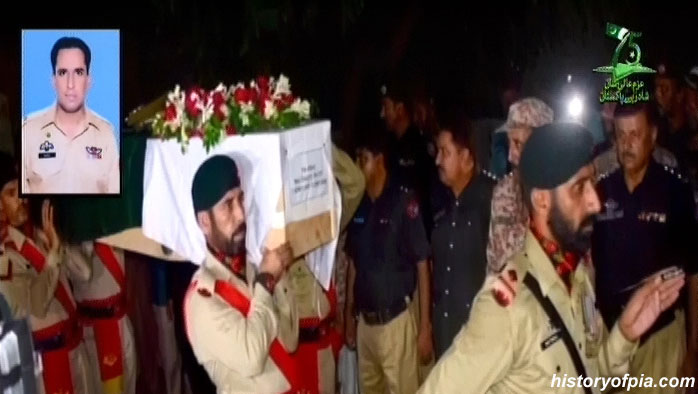 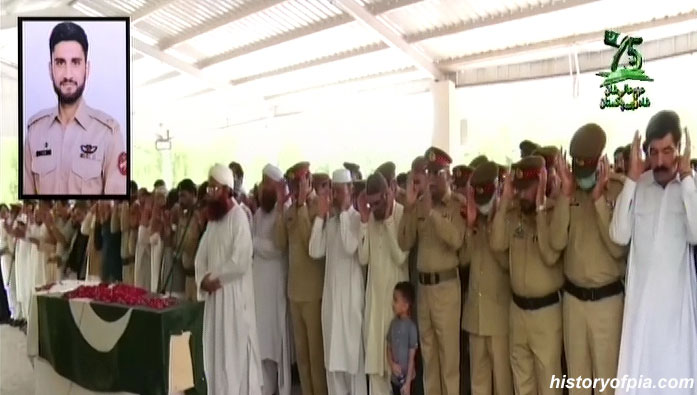 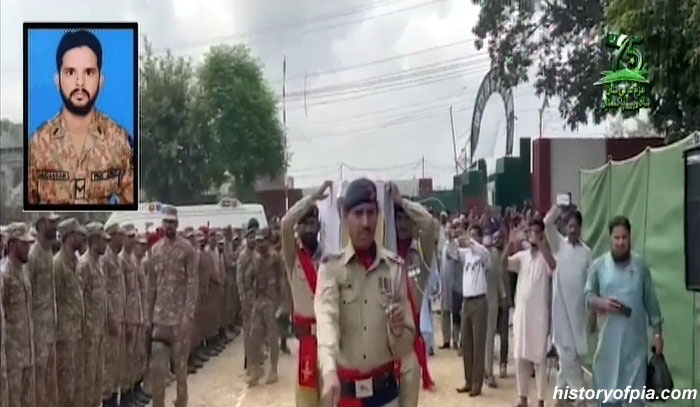