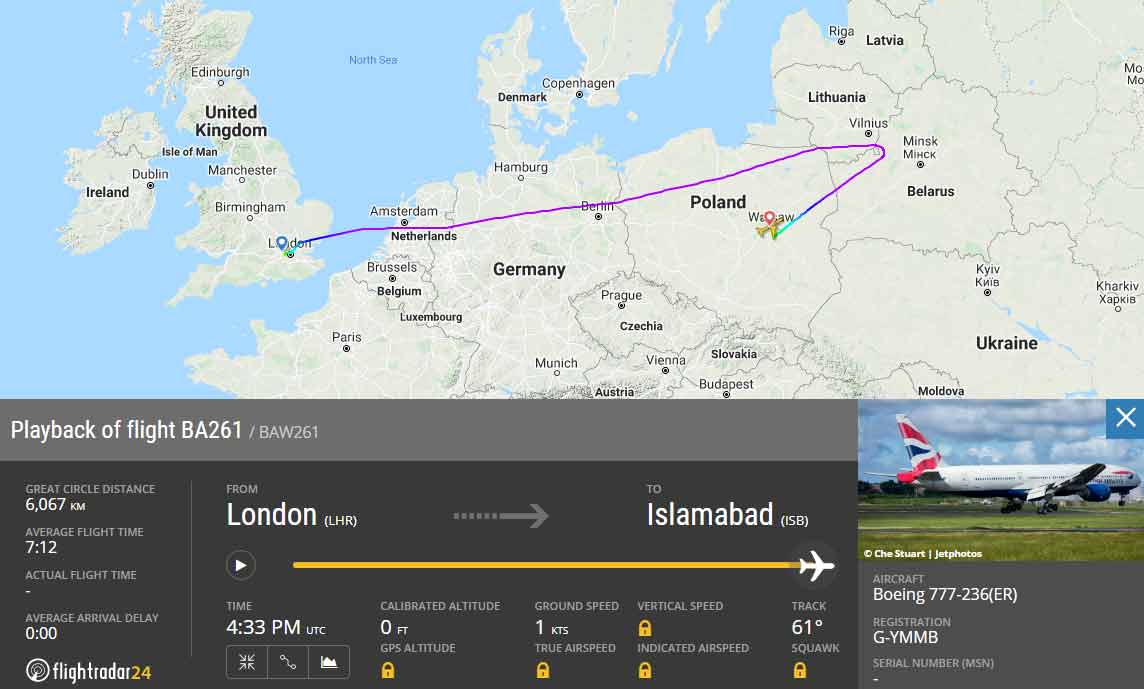 The B777 stayed in Warsaw for about one hour & thirty minutes before resuming its flight to Islamabad where it arrived at 4:54 AM on April 15. The flight was scheduled to arrive in Islamabad at 10:20 PM on April 14. 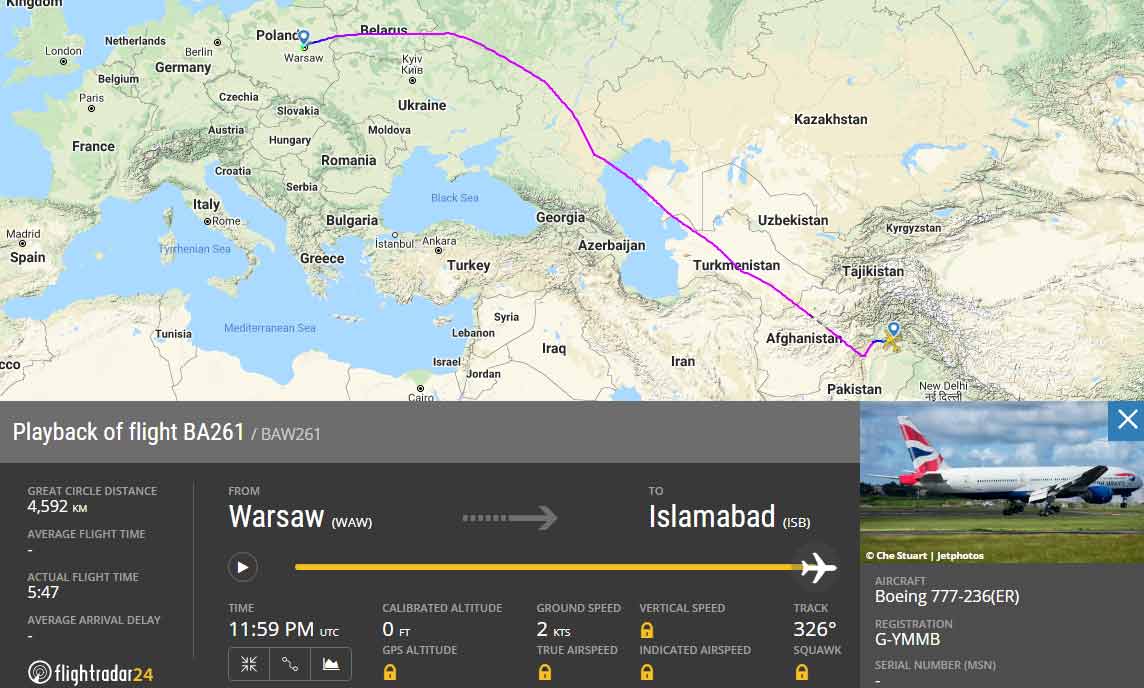 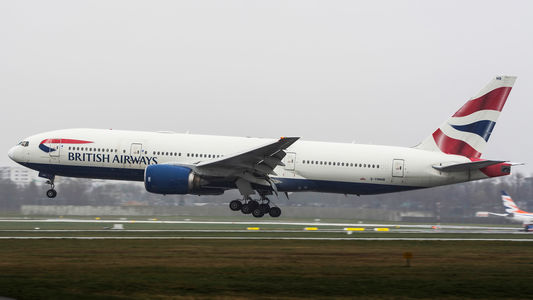